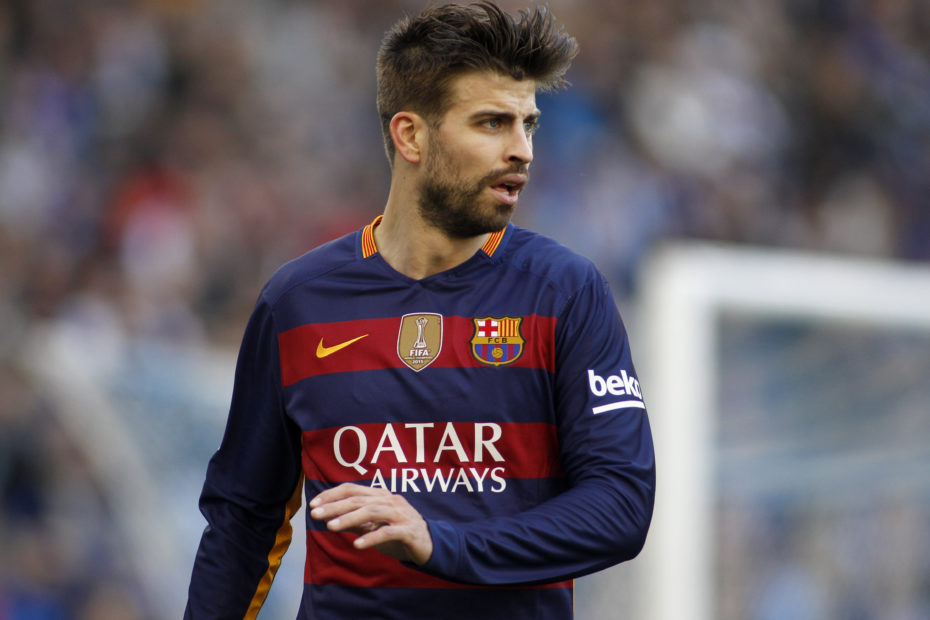 On Thursday, days prior to his last match, the professional athlete took to social media and announced to his loyal fans that his final career days were just around the corner.

“The last few weeks, months, people have been talking about me,” Piqué said in the video that was released on his Instagram page. “Until now, I have not said anything, but now I want to be the one who is talking about me.”

The video depicted highlights from his career, including footage from the soccer star as a young boy. Referencing his salad says, he shared that he has “thought a lot about that kid” over the last few months.

“Football has given me everything. You, the fans, have given me everything. And now my childhood dreams have been fulfilled, I want to tell you that I’ve decided that now is the time to bring this journey to its end,” Piqué announced. He concluded with the sentiments, “And you know me, sooner or later I will be back. See you at Camp Nou. Visca Barca, always and forever.”

Gerard Piqué promises his fans that ‘this is not a goodbye’

The Barcelona player took to the field on Saturday and helped his team defeat Almeria in a 2-0 win, to which he received a standing ovation from the crowd. Following the big win, Piqué voiced an emotional speech that addressed his retirement.

“In life, as you grow older, sometimes to love is to let go,” the soccer player shared, tears forming in his eyes. “A relationship of so much love, so much passion, I think it is the moment to give ourselves some space. That is why I think it is the right moment to go because I love this club.”

Piqué did share that he plans to return to the game at some time in the future, but right now his decision is final. “I am convinced that I will be back in the future. This is not a goodbye, I left when I was 17 [for Manchester United] and I came back. My grandad made me a member when I was born,” he relayed. “I was born here and I will die here.”