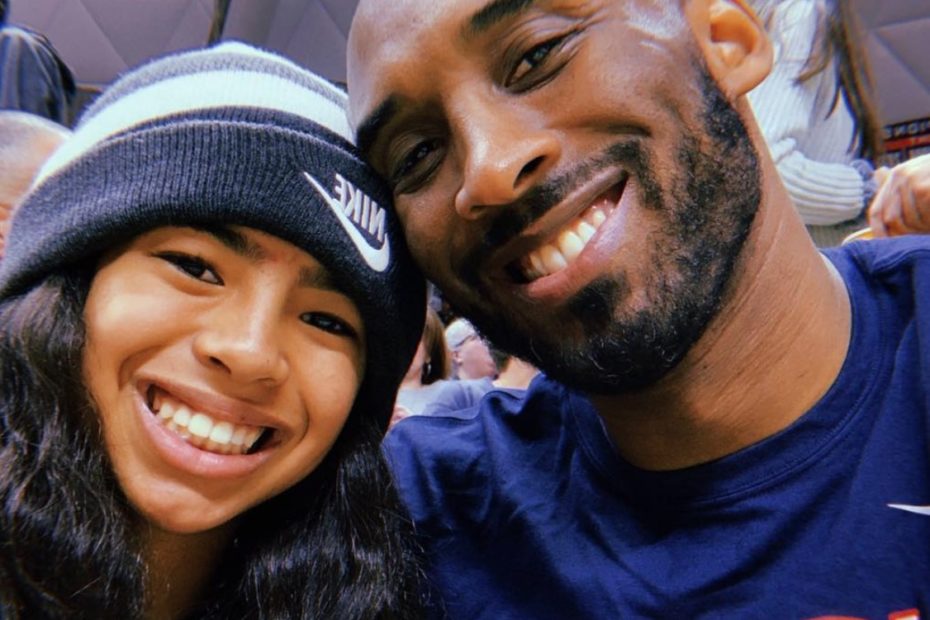 On April 17, the Women’s National Basketball Association honored three of the victims of the helicopter crash that took place in Calabasas, California on January 26 that also took the life of NBA legend, Kobe Bryant.

As reports have stated, the helicopter was on its way to a youth basketball game in which Kobe was scheduled to coach and his 14-year-old daughter, Gigi Bryant, and her teammates, Peyton Chester and Alyssa Altobelli, were scheduled to play in.

All nine of the people aboard the helicopter passed away. Knowing their love for the game of basketball and their drive to be the best, Bryant, Chester, and Altobelli were declared the first three honorary draft picks of the 2020 WNBA Draft.

During their moment, members of each of their respective families sent in a message of thanks, include Gigi’s mom and Kobe’s wife, Vanessa Bryant.

“Thank you so much for honoring my Gigi and selecting her to be an honorary draft pick this year,” Vanessa said. “It would have been a dream come true for her. She worked tirelessly every single day.”

“She wanted to be one of the greatest athletes of all time just like her daddy. So thank you, thank you for honoring my little girl. Kobe and Gigi loved the WNBA. Thank you. I want to congratulate all of this years draft picks. So congratulations. Work hard. Never settle. Use that Mamba mentality.”

As Kobe documented on his Instagram, Gigi had a dream of attending and playing for the UConn Huskies and one day becoming a better playing than her father.

Ultimately, Oregon’s Sabrina Ionescu, a personal friend of Kobe’s and his family, was picked number one overall by the New York Liberty.