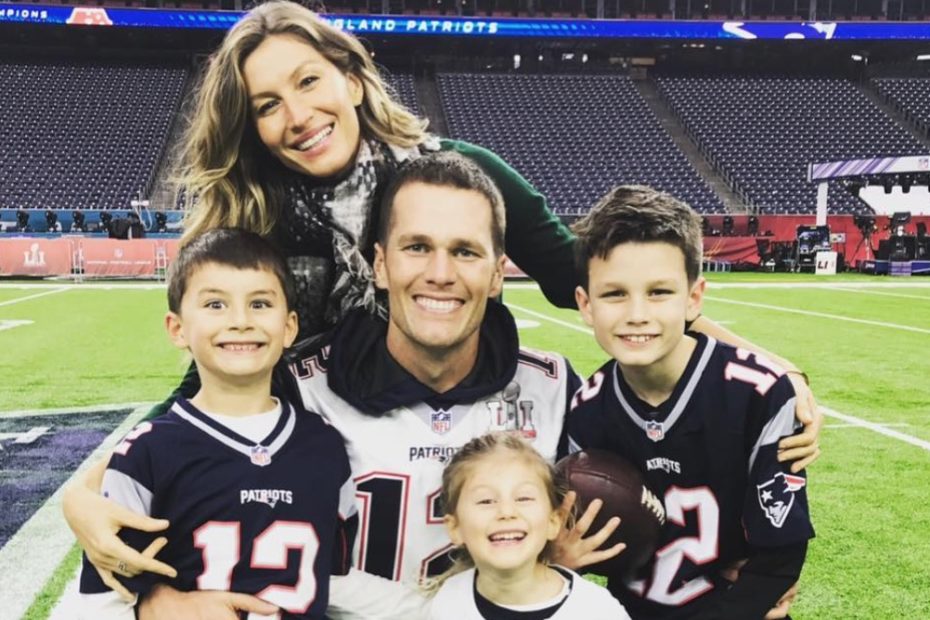 On March 17, former New England Patriots quarterback Tom Brady revealed that he was leaving Boston after 20 seasons. He wrote in one of his statements that, “although my football journey will take place elsewhere, I appreciate everything that we have achieved and am grateful for our incredible TEAM accomplishments.”

He continued, “I have been privileged to have had the opportunity to know each and everyone of you, and to have the memories we’ve created together.” Brady then thanked his fans in a separate statement.

Shortly after announcing that he would be hanging up his number 12 Patriots jersey for a different one with a different team, ESPN reported that Brady would be heading south to the Tampa Bay Buccaneers. Although the contract in question has yet to be signed, per Adam Schefter, it is believed to be for $30 million per year.

The following day, Brady’s wife of 11 years and the mother of two of his three children took to Instagram to share her own statement regarding her husband’s decision to start a new chapter with another team.

Along with a series of images of their family growing up in their Massachusettes home, Gisele Bündchen reflected on their time spent as members of the Patriots organization.

“What a ride the last decade has been. Boston has been so good to us and will always be in our hearts. We will forever have wonderful memories. Our kids were born and raised there and we have made special friendships to last a lifetime.”

She continued, “I’ll miss our friends, the beautiful change of seasons and the rides to the stadium to go cheer for Tom and the Pats. Thank you to everyone who has been so supportive of my husband and our family throughout all these years. We will miss you!”

Brady commented on Gisele’s statement writing, “Well said!!! Football and Family,” along with multiple red heart and praying hand emojis. It’s unclear when his contract with the Bucs will be finalized.