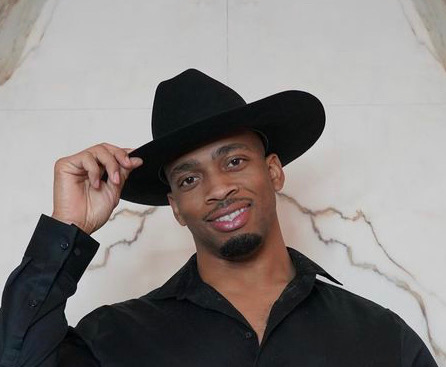 Alabama authorities are investigating the death of former NFL player Glenn Foster Jr. after he died in police custody.

The 31-year-old was initially arrested for reckless driving and endangerment of the public, to which he ended up engaging with police in a high-speed chase. As reported by ESPN, police clocked his Jeep Wrangler at 92 mph in a 45 mph zone.

He was then taken to the Pickens County Jail where Reform Police Chief Richard Black reported the ex-football player was healthy. “He was healthy when we left him at the jail,” Black commented.

It was also reported that the athlete suffered many mental health crises and partook in fights with other inmates. When he appeared before Pickens County District Judge Samuel Junkin, the honorable Junkin commented that he was “not mentally stable and a danger to himself and others.”

Foster supposedly fought with deputies and a corrections officer that attempted to handcuff him, which resulted in him with a cut on his nose and left hand.

“Foster stood over him attempting to steal his socks before repeatedly striking [the victim] to the chest, rib cage and abdomen area,” a court document read, according to PEOPLE.

Once he was rebooked on the account of assault and third-degree battery, it is unclear what exactly happened to him. Considering the confusion and distress the Foster family is under, the former NFL player’s father, Glenn Foster Sr., commented, “We want justice for our son… It’s unfair. It’s inhumane. It’s just not right.”

The father also detailed that his son had been diagnosed with bipolar disorder at the age of 20, but has actively managed his symptoms since his diagnosis. Making a substantial impact with the Saints from 2013-2014 and appearing in 17 games, his memory will continue to live on.

His mother, Sabrina Foster, concluded with the sentiments, “I can’t get my son back, but we want whoever is responsible to pay for this.”

Benjamin Crump, the legal representative of the former NFL player, said in a statement following his death, “Glenn Foster Jr. was a beloved husband and the father of four children he was raising with his wife and high school sweetheart. He was a successful businessman and philanthropist. Now, he’s dead, leaving behind a broken-hearted family that is demanding answers.”