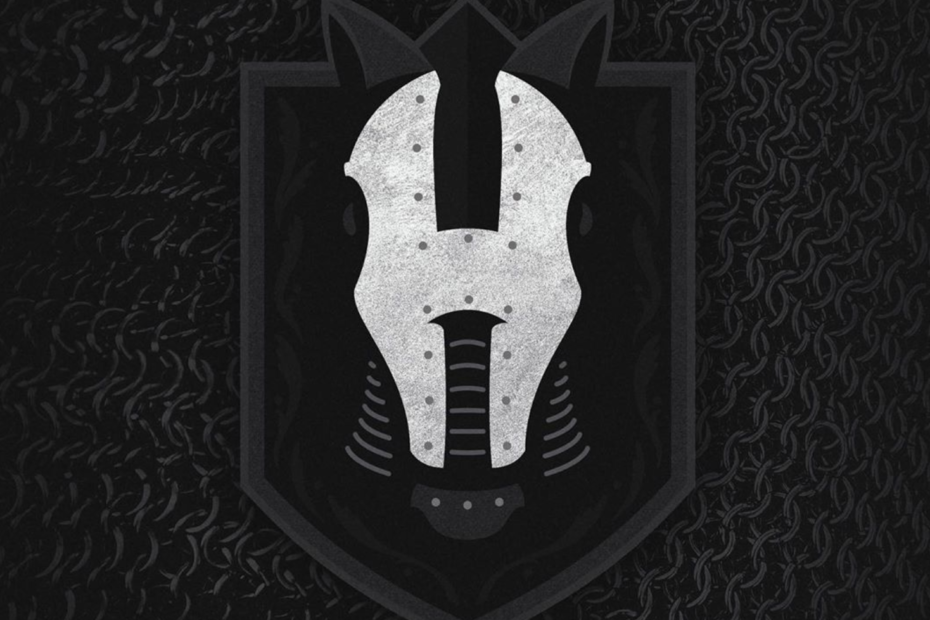 After three seasons in the NHL, the Vegas Golden Knights have finally revealed the name and logo of their new AHL affiliate, the Henderson Silver Knights.

While the name may sound a bit stupid, the Silver Knights’ logo is fantastic. Much like how there is a V for Vegas hidden in the Golden Knights’ helmet logo, there is an H for Henderson hidden in the horse on the team’s new logo.

Though they are a young franchise, Vegas has a reputation for excellent branding. Both of their logos are incredibly slick and their uniforms are some of the best looking in the entire NHL.

Marc-Andre Fleury also has arguably one of the best masks in the league, showing the Golden Knights’ secondary logo on one side and the landmarks of Las Vegas.

RELATED: NHL Fans Have Spoken, Declare Kris Letang’s Son, Alex, Among the Purest of Kids in the NHL

Not to mention, T-Mobile Arena is one of the most electric arenas in all of the National Hockey League. The Knights managed to get a perfect blend of the medieval theme and the lights and glamor of downtown Las Vegas. Their pre-game shows are absolute magic and delight even visiting fans.

The Knights even knocked it out of the park with the naming and designing of their mascot, Chance the Gila Monster. The Golden Knights’ mascot ties in with the desert theme of Nevada while having the name, chance tying into Sin City’s appeal.

Vegas has a knack for hitting it out of the park when it comes to branding and they’ve sustained their reputation as the best in the league.