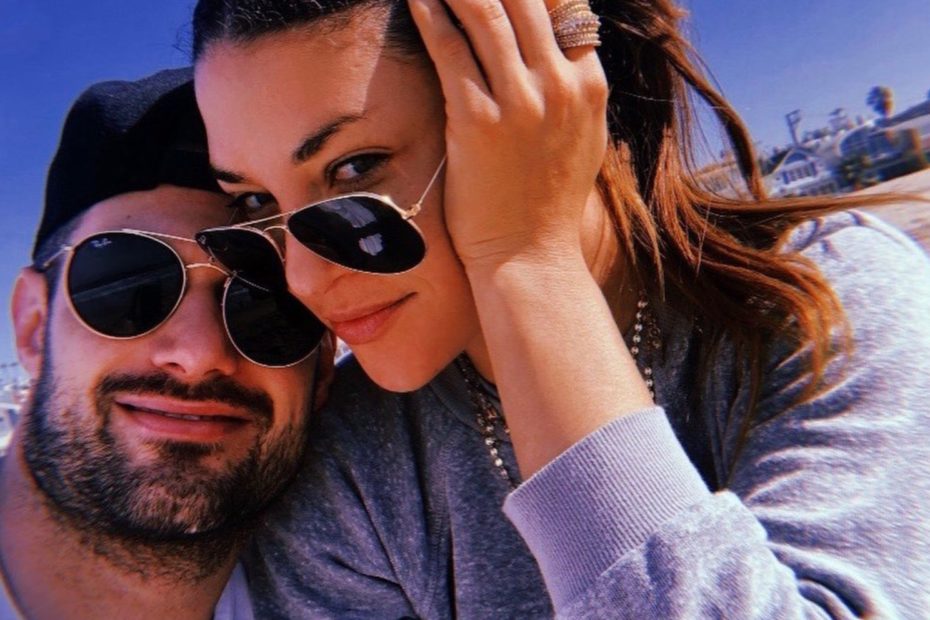 Gossip Girl’s Jessica Szohr is “full of joy” announcing she is expecting with Arizona Coyotes player, Brad Richardson. The actress took to Instagram to share the big news publicly in September.

What wonderful news, celebrating life! And yes, the joys that go along with that as Richardson and Szohr excitedly await their newborn after sharing the news.

Many people were also full of joy, celebrating this couple on this special announcement, with many “congrats” and “happy for you” comments.

And this is far from the first time the soon-to-be mom celebrated her relationship with Richardson. Szohr mentioned in a previous post, “This man is a special human with a huge heart:) …That being said I hope anyone who is reading this has a blessed day:)”

YOU MAY LIKE: Who’s Taking Home their 2nd Stanley Cup: Dallas Stars or Tampa Bay Lightning?

Richardson also had a huge overtime goal in the NHL Playoffs this year while playing in the Edmonton bubble. That goal helped the Coyotes clinch a playoff series win over the Nashville Predators. The team ended up losing to the Colorado Avalanche in the next round, but hey, it was the first time since 2012 that the Coyotes made the postseason.

I’m sure when their baby enters the world, it will be just like this overtime-series-clinching goal. So much excitement, celebration, blessings, and victory!