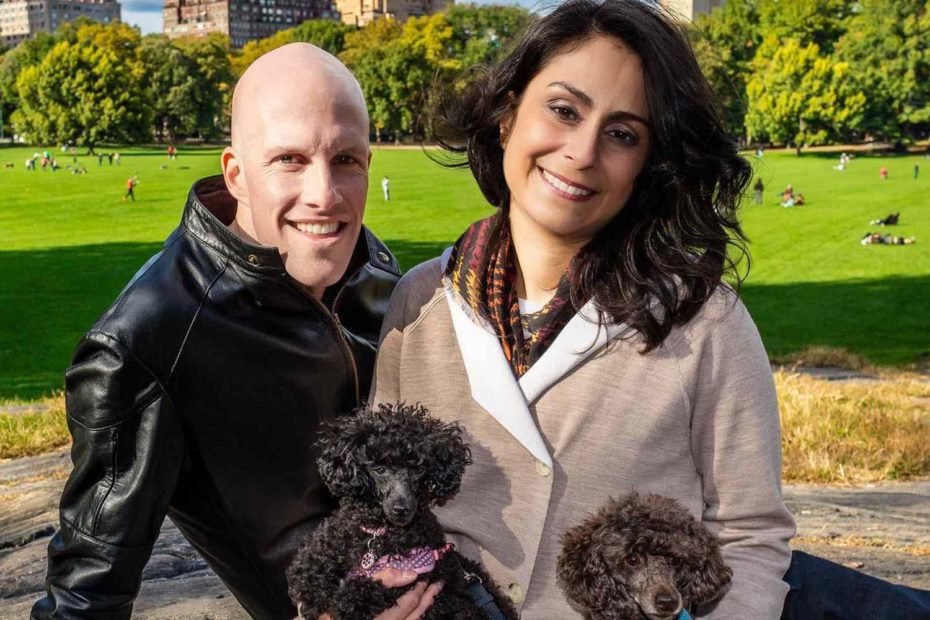 Last month, sports journalist Grant Wahl was present during the World Cup in Qatar when he suddenly passed away. Despite speculation about whether or not Wahl was murdered, family members would go on to share he died due to an aneurysm. Now, Gounder — who has made a career in medicine, infectious disease, and epidemiology, is opening up about the amount of misinformation circling around her husband’s passing.

“I didn’t respond to disinformation or harassment on Substack or on social media,” the doctor wrote in an essay published in the New York Times. “I didn’t reply to the email that read: ‘Now you understand that you killed your poor husband. Karma is a b—-.’ I’ve received these kinds of messages before, including rape and death threats, over the course of the pandemic, but receiving them about Grant was vile, especially as waves of anguish threatened to consume me.”

Ever since Buffalo Bills player Damar Hamlin suddenly collapsed on the field, his cardiac event is being falsely viewed by many as a response to the COVID-19 vaccine.

In addition to Hamlin, Wahl’s death is being questioned as a COVID-19 vaccine-related death. Yet, his wife is here to disregard that. “But when these disinformation opportunists recently used the same playbook to blame Damar Hamlin’s in-game cardiac arrest on Covid vaccines, the dam broke,” Gounder said. “I knew I had to write this essay.”

Dr. Gounder denies the COVID-19 vaccine as the reason behind Grant Wahl’s death

“Amid seemingly inexplicable tragedy, there’s an understandable reflex to grasp onto narratives that could explain how something so shocking could occur. Even those of us who love Grant did so in our grief,” she continued. “But soon strangers began blaming Grant’s death on Covid-19 vaccines, a playbook I know all too well and a move I refuse to let stand.”

The medical expert went on to note the disinformation is perpetuated by “fake experts, logical fallacies, impossible expectations,” and “cherry-picked data and conspiracy theories,” which in turn compromises a person’s “ability to interpret information and distinguish truth from lies and putting all of us at risk.”

Gounder concluded her essay by honoring Wahl. She expressed the sentiments, “His legacy is his commitment to seeking truth through reporting, supporting human rights, and fighting for equality. I will continue to honor Grant by living by our shared values. I’m channeling my grief into something productive: protecting the public’s health against those who would profit from the suffering of others.”