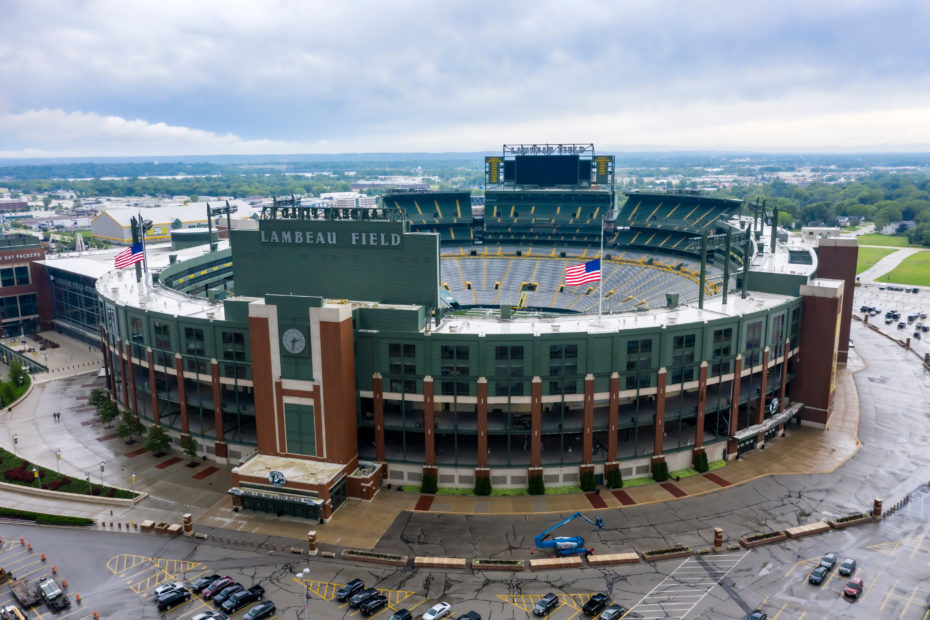 Lambeau Field, home of the Green Bay Packers, recently launched a sober support station to stand in solidarity with their fans in recovery.

Professional football, and many other high-profile sports for that matter, often have a close relationship with alcohol consumption. Fans attending games frequently partake in drinking, as getting drunk and rowdy in the crowd is a part of NFL culture. However, for a recovering alcoholic, these traditions can feel quite alienating.

Section Yellow, a project designated to giving Lambeau Field an area that focuses on sobriety at games, was co-founded by recovering alcoholic and longtime Packers fan, John Plageman. Plageman got the idea after attending a Phish concert, in which he witnessed some fans congregating under a yellow balloon.

The yellow balloon indicated a safe space for the sober concert-goers who are in recovery. “Section Yellow is not anything about abolishing or saying no to drinking,” he explained during an interview with TODAY. “We just want to give a safe area for people that are sober.”

During the Packers games, Section Yellow sets up a booth that includes information about the organization, as well as an area of the stadium that allows fans to enjoy their passions without indulging in alcohol. “We are in a stadium that holds up to 82,000 people and probably 80,000 of them are consuming some beverage that contains alcohol, so we want [the rest] to know that they’re not alone,” Plageman added.

In addition to making Packers fans feel less alone, Section Yellow has allowed unexpected friendships to form. When hardcore Green Bay fan Ruth Farrow was worried about attending a Packers game by herself, especially as a sober fan, she found a perfect solution. Farrow posted on the Section Yellow FaceBook group asking if there was anyone willing to go with her to the game, preferably another woman. Luckily, she met Lexi Sokol.

Farrow explained her excitement over Section Yellow being able to assist in building friendships, stating, “We can come together and conquer stuff and, like, meet strangers and go to Packers games!”

Her new friend, Sokol, added, “I get asked all the time, ‘How do you have fun [at the game] if you can’t drink? Well, she [Farrow] knows exactly how to have fun if you don’t drink. We’ve been having a complete blast since we got here.”