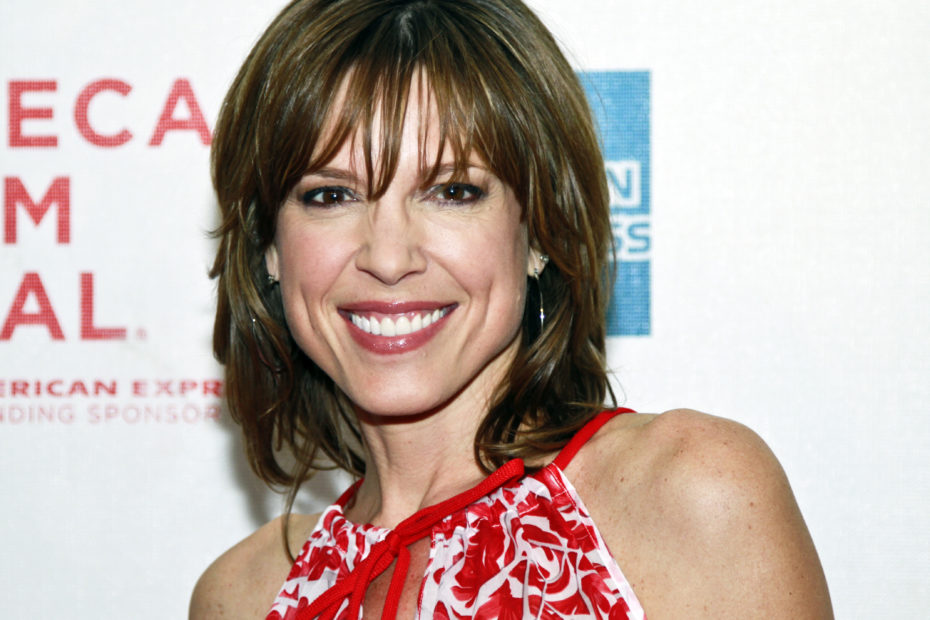 American sports journalist Hannah Storm became the victim of an unfortunate burn accident on December 11, 2012, and for nearly 10 years, the incident has haunted how she lives her life. However, as of today, she is ready to open up about the event that completely changed the world around her.

Roughly ten years ago, the sportscaster was making dinner outside her home when she noticed that her grill was refusing to ignite.

Upon investigating and turning off the gas, the reignition caused a fireball to explode and partially melt her skin. Her road to recovery has certainly not been easy, but she has admitted in an interview with People that she has learned keen life lessons due to the accident.

“I think that one of the things that it did make me do that was permanent was a slowdown. Part of the reason I had that accident is I was rushing. I was in a hurry,” Storm commented. “I think I just ran around like a chicken with my head cut off a lot of times.”

However, perhaps the most vulnerable point in this discussion is when the 59-year-old admitted that the injury led her to believe she would have to forfeit her career. Storm shared, “I also thought there was a really good chance I would never be on television again when that happened. I thought there was a very realistic chance. If you’d seen what I looked like at the time, you would think the same thing.”

What was Hannah Storm’s plan if she couldn’t return to broadcasting?

“But I also understood that even if I couldn’t, that I had a lot of worth as a person, and that my worth isn’t tied to how many hours I’m on TV and how many people see me and all of that … that it’s tied to my role as a mother. It’s tied to what kind of person I am at my core, how much I’m helping others,” the Storm continued, detailing how she had plans to alter her career if this had been the case.

Hannah Storm founded the Hannah Storm Foundation which seeks to help children with vascular birthmarks and other medical conditions receive support. For this sportscaster, helping others was essential in her process of recovery.

“I strive to with my foundation, which has to do a lot with people who … children and adults who are severely disfigured. I think it was a reminder of those priorities and thoughts and things that were already there,” she revealed before concluding the importance of reflecting on her incident. “It’s really good to reflect on it. I’m not afraid to reflect on it.”