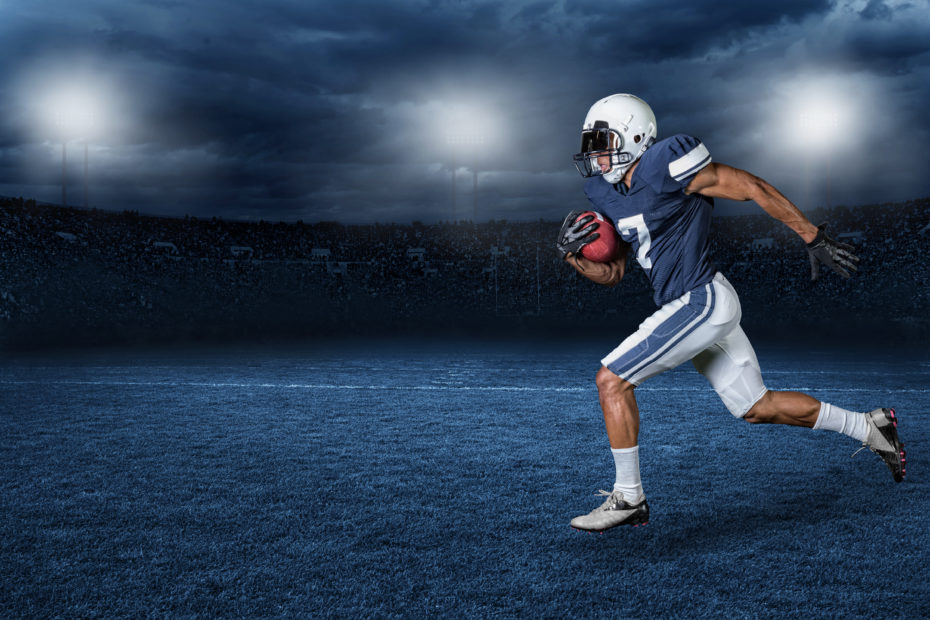 15 of the Hardest Sports to Play and Why

There has been much debate between sports fans over the years about which sports are the hardest sports to play, so we compiled a list of the top 15 most difficult sports and why.

Though soccer is one of the most popular sports in the world because of how easy it is to learn and how few elements are needed to play, it is one of the most difficult sports to master. Players also need extreme endurance and speed, as well as superb aim when kicking.

Like soccer, basketball is easy to learn but hard to master and requires extreme stamina and fine-tuned skills in order to play on a competitive level. Players will also need to employ balance and hand-eye coordination. Another reason basketball is considered so difficult is because of the decision-making involves in the strategy of the game – people that can’t work up their basketball IQ will be less successful at the sport than smarter players.

Boxing is a very difficult sport not only because of the high level of athleticism involved but because of the lifting and eating programs these fighters often follow. They must also be willing to inflict and endure a very intense amount of pain, all while keeping razor-sharp focus in order to predict their opponent’s next move. Because there is no team, boxers have to rely only on themselves.

Requiring both agility and extreme balance, hockey is an incredibly strenuous sport that often gets really rough between opposing teams. The brutality of the sport has left many hockey players with missing teeth, but this aspect has also drawn in and kept a loyal fanbase over the years, even if it’s relatively small compared to some of the bigger sports on this list.

One of the main reasons martial arts is such a difficult sport is because of the amount of dedication it takes to stick with the sport long enough to be serious about it. Moving from belt to belt can take years, and the number of moves and patterns that need to be learned are enormous.

10 More of the Hardest Sports to Play and Why

Water polo is considered to be one of the most strenuous sports and one of the most brutal between players. It’s physically demanding because it requires both anaerobic and aerobic athleticism, much like soccer and basketball.

Rugby is a very technical and contact-heavy sport, making it ideal for its players to be both intelligent and sturdy. Unlike football, rugby players aren’t padded and protected, leaving many high-level rugby players with long-term aches and pains.

Skateboarding is very grueling to master, and one must be willing to push through many scraped knees and often broken bones in order to learn the coolest stunts. It takes most people months to learn just to balance properly on a skateboard, so the time it takes to be able to do Olympic level skating is incredible.

Gymnastics is also a high-risk sports, with its most competitive players usually not even growing up in the regular school system. Serious gymnasts must be dedicated and must be willing to train ruthlessly. It’s also very difficult for tall people to be successful gymnasts, which is why so many familiar faces in the gymnastics world are very short and muscular.

Of all the components on this list, tennis is one of the sports that requires the most hand-eye coordination. Players also need to be able to be quick and agile, often having to dive for balls across the court. Tennis players must also be smart so they can predict their opponent’s next move and plan their strategy accordingly.

Skiing is another high injury sport, with tumbling being dangerous on steep slopes with stiff skis. The high-speed nature of the sport also makes it difficult to master, much like skateboarding.

Lacrosse is a very fast-paced sport, with the ball constantly moving and players constantly racing. Though it isn’t necessarily considered a “skill heavy” game-like hockey and basketball, lacrosse is often very rough like rugby.

Environmental factors such as wind and tide are just a few things that make surfing such a difficult sport. Surfing also takes years of practice to master, and more extreme types of surfing have other factors that increase the difficulty as well, like learning to hold your breath.

Baseball (and softball) is one of the hardest sports to play because of the high level of precision. Years of practice are often required to be able to hit fast pitches. General athleticism is also a great quality to have in baseball in order to be able to get from base to base quickly and to be able to hit the ball far.

Figure skating not only requires extreme athleticism (flexibility and agility) but also rhythm and dance. Coordination and balance are also required to be able to achieve such feats on ice skates. Just standing on ice skates alone is difficult and requires several muscles.

Have you played any of these sports? Which ones do you think are the hardest sports to play?