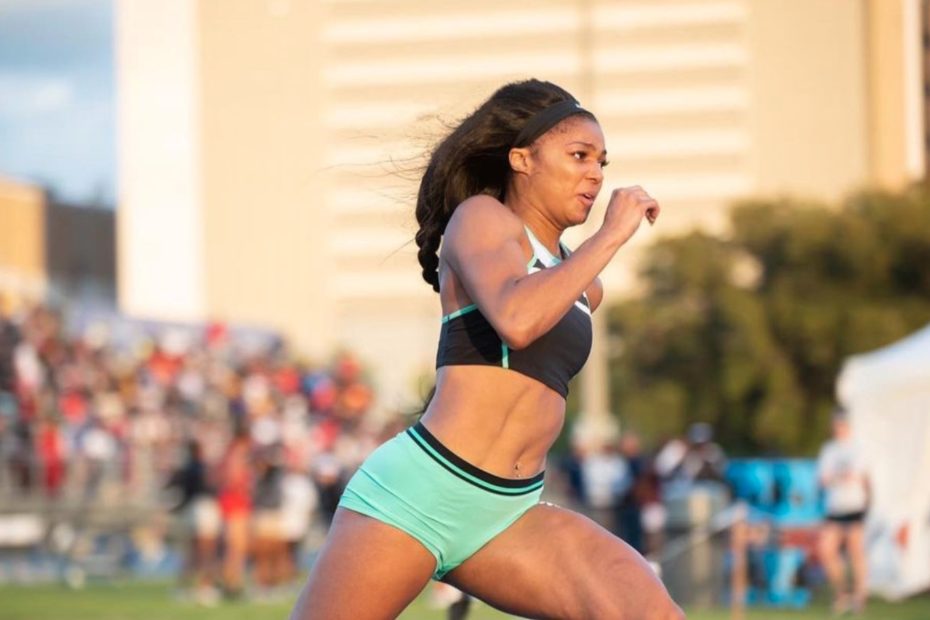 American runner, Gabby Thomas, who graduated from the Ivy Leagues with a degree in neurobiology in 2019, has qualified for her first-ever Olympic Games on Saturday, June 26th, 2021. As if that is not impressive enough, Thomas is also currently pursuing a master’s degree in epidemiology/ health care management in Austin, Texas.

According to her former school, “Thomas is the 23rd Olympian in the history of Harvard Track and Field, and seeks to become the first Harvard woman to medal in a track and field event.”

However, perhaps the most intense race of her career occurred last Saturday in Eugene, Oregon. Participating in the 200m final race for the track and field Olympic trials, Thomas earned herself a shocking time of 21.61 seconds.

This time is outstanding for a number of different reasons. Not only did Thomas beat world-renowned track star Allyson Felix, who is the most decorated woman track and field star of all time, but she became the second-fastest woman to ever participate in the event.

She is the best ever woman to compete in the competition besides Florence Griffith Joyner, more commonly known as FloJo.

Incredibly, the time she is holding could lead her on the path to becoming the fastest woman in the world. Her hard work and dedication are sending her all the way to Tokyo, Japan to represent the United States in next month’s Olympic Games.

“IM AN OLYMPIAN!!!!!!,” Thomas excitedly exclaims in the captain of an Instagram post. She continued on to say, “So so so grateful to everybody-especially my coach. Sending love to everyone who has supported me up to this point and to my new supporters.”

Although her excitement after the race is thrilling, many people wonder what is going through an athletes head in the midst of a competition. Thomas is able to offer up some clarity.

“I blacked out during that race,” laughs the Massachusetts native to NBC. “I know beforehand I wanted to focus on accelerating through the first 100 and keep the momentum — come off the turn feeling really good.”

Undoubtedly, her plan was incredibly successful.

This will definitely not be the last time the world hears of Gabby Thomas, and the athlete herself knows that. She foreshadows future amazing track performances with the closing statement, “We’re just getting started.”