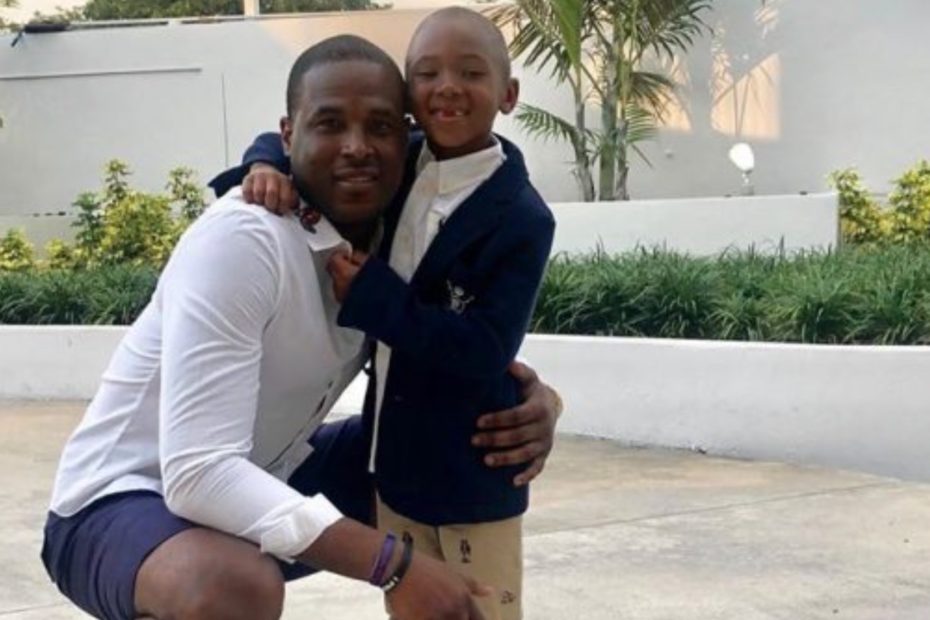 Since July 30, NBA players who opted into finishing the rest of the NBA season that was postponed in March due to COVID-19 had been in what is now known as the “NBA Bubble.” For many of the athletes, being in the bubble meant not seeing their children for months.

So when Los Angeles Lakers forward Dion Waiters was finally got to see his 7-year-old son for the first time in three months, the reunion got pretty emotional. As it appears, Waters’ son, Dion Jr., has joined his dad in the bubble as the Lakers are still in the playoffs.

As you can see in the video, Dion Jr. clearly didn’t know his dad was about to surprise him as he was eating a snack in the cafeteria. But as soon as the young boy caught a glimpse of Waiters walking towards him, his face immediately lit up.

It didn’t take long for Jr. to put down his bag of chips and embrace his dad. The boy’s reaction and tears to see his father for the first time in three months even had his mom weepy. “Alright, come on, D. Now you got me all teary,” she can be heard saying from behind the camera.

How incredibly heartwarming and sweet is that?

As At The Buzzer previously reported, Waiters’ teammate LeBron James admitted that his own children haven’t come into the bubble to see him because it’s not a very kid-friendly place. “My kids are too adventurous, and they love to do so much stuff,” James explained to reporters. “It makes no sense for them to be here. There’s nothing for them to do here.”

However, based on some of the videos Dion Waiters has posted to his Instagram story, it seems as though the father and son duo are making due and keeping themselves busy when Waiters isn’t on the court playing.