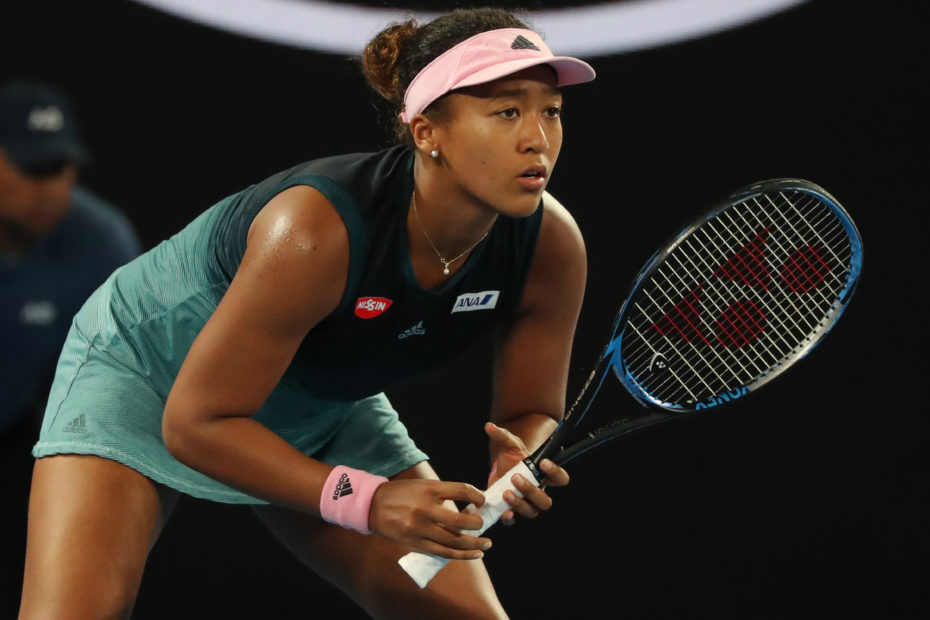 Four-time Grand Slam title holder Naomi Osaka was recently brought to tears when a heckler ridiculed her from the stands of the Indian Wells Masters competition in Southern California.

The 24-year-old was up against Russian tennis player Veronika Kudermetova. Although she gave the match her best effort, Osaka lost to Kudermetova in their first match with a score of 0-6. Following her loss, a member of the crowd made the decision to yell the sentiments, “Naomi, you suck!”

Despite the crowd member facing ridicule from other fans in the audience, the harsh proclamation left a sour taste in the 24-year-old tennis player’s mouth. She politely requested the microphone from officials, expressing to the audience, “I just want to say something. I’m not going to curse. I don’t curse. It’s just weighing on my heart.”

Those in charge of the microphone denied her access but promised to remove the heckler from the audience if anything was said during Osaka’s match against Kudermetova. Although the second match remained void of commentary from the audience, the athlete requested an opportunity to speak to the audience again, a light stream of tears coming from her eyes. This time, she was not silenced.

RELATED: What Did 40-Year-Old Tennis Legend Serena Williams Do to Surprise a Group of Lucky Fans?

“To be honest, I’ve been heckled before. It didn’t really bother me,” she began, opening up a dialogue between her and the audience members.

Following this introduction, she revealed a major reason behind her heavy heart: years prior, two of the world’s best female tennis stars also experienced a rocky experience at the Indian Wells Masters competition.

Osaka shared, “But [being] heckled here, I watched a video of Venus and Serena [Williams] getting heckled here, and if you’ve never watched it, you should watch it. I don’t know why, but it went into my head, and it got replayed a lot.”

The notorious event Naomi was referring to occurred in 2001. The event was supposed to be historical, as Serena Williams and her older sister Venus were supposed to face off against each other in a long-awaited familial battle. However, Venus abruptly pulled out of the competition due to a knee injury.

When Serena took to the court, she was met with hundreds of angry fans that continuously booed her throughout her match, some audience members even throwing racial slurs around.

“​​I stepped onto the court a couple minutes before [my opponent], and right away people started booing,” the 41-year-old tennis star recalled in her 2009 autobiography. “They were loud, mean, aggressive… pissed!”

“It wasn’t coming from just one section. It was like the whole crowd got together and decided to boo all at once,” she added. “I didn’t know what to do.”

The situation was so disastrous that Williams withheld from returning to the Indian Wells competition for 14 years. Considering the gravity of the event, it is no surprise that Osaka’s heart was with the Williams sisters.

Although neither sister has commented about the recent heckling that the 24-year-old tennis star experienced, they did express support for her when she made the decision to pull out of the French Open this summer, citing mental health as her reasoning.

Williams relayed that she wished she could give Osaka a hug and went on to explain how she deals with hate.
“For me, personally, ‘how I deal with it’ was that I know every single person asking me a question can’t play as well as I can and never will,” she said. “So no matter what you say or what you write, you’ll never light a candle to me.”