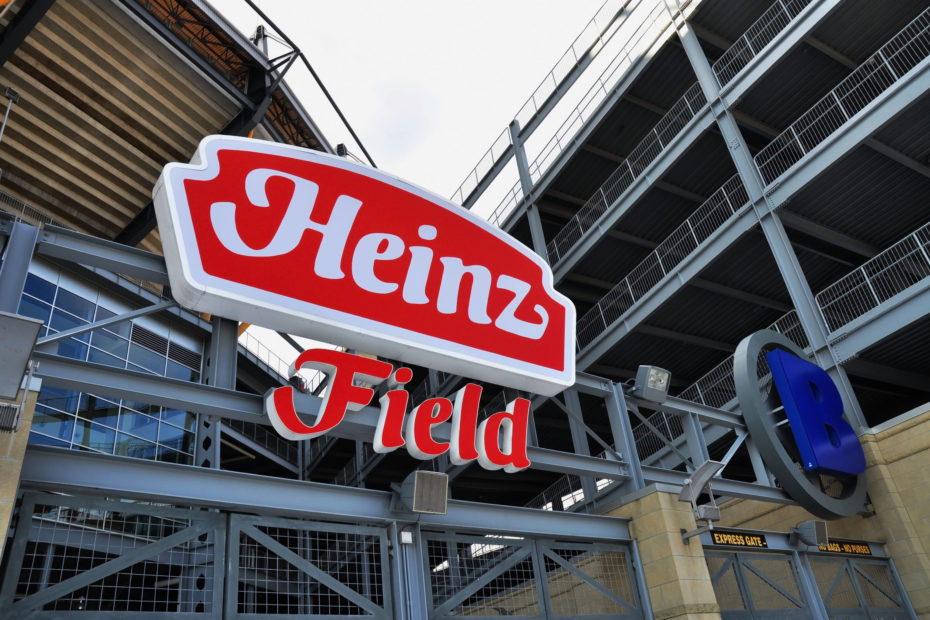 In 2001, the Pittsburgh Steelers opened the doors of the iconic Heinz Field stadium. For over two decades, fans have celebrated wins and mourned losses at the memorable venue. However, by the start of the 2022 NFL season, the field will now be referred to as Acrisure Stadium.

“We are excited to partner with Acrisure for the naming rights to our stadium,” Steelers president Art Rooney II shared in a statement that announced the name change. “Acrisure provided us with an opportunity to ensure our stadium continues to be a valuable asset for our fans as well as keeping up with the market value of NFL stadiums.”

Thomas Tull, a partial owner of the Steelers and chairmen of Acrisure Technology Group, offered his own statement following the name change announcement. He shared the sentiments, “This is a great partnership and will have a tremendous impact on both organizations as well as the greater Pittsburgh community. The Steelers and Acrisure share the same core values of winning and excellence and I could not be prouder to be partnered with both.”

The new name comes nearly 20 years after Heinz signed a $57 million contract in 2001. Valid through the end of the 2021 season, the organization’s deal with Pittsburgh was terminated when Acrisure presented an offer that was hard to resist.

“While we worked diligently with the Steelers for several months around a new naming rights deal, they found a new partner willing to pay significantly more than we could justify,” the Heinz Kraft company said in a statement. “While our name will no longer be on the stadium, Heinz will remain a significant, long-term sponsor of the Steelers and we’re excited to announce the details of our new partnership in the days ahead.”

Exact details regarding the new stadium contract were not released, but the 15-year-deal certainly looks promising to Acrisure. In addition to the Heinz Field, the company has naming rights to a new arena being constructed in Palm Springs, California and has generated over $3.8 billion in revenue in the last eight years.

Although the Steelers president was hopeful that the stadium could keep the iconic name, naming rights were not extended in the new deal. However, in a tweet shared by Heinz, the company ensured fans that their partnership with the NFL franchise would be continuing in different ways. This has led many to question if the iconic ketchup bottles currently present at the stadium will continue serving the team.

“Our partnership continues and we’re excited for the future and looking forward to next season,” the company wrote.