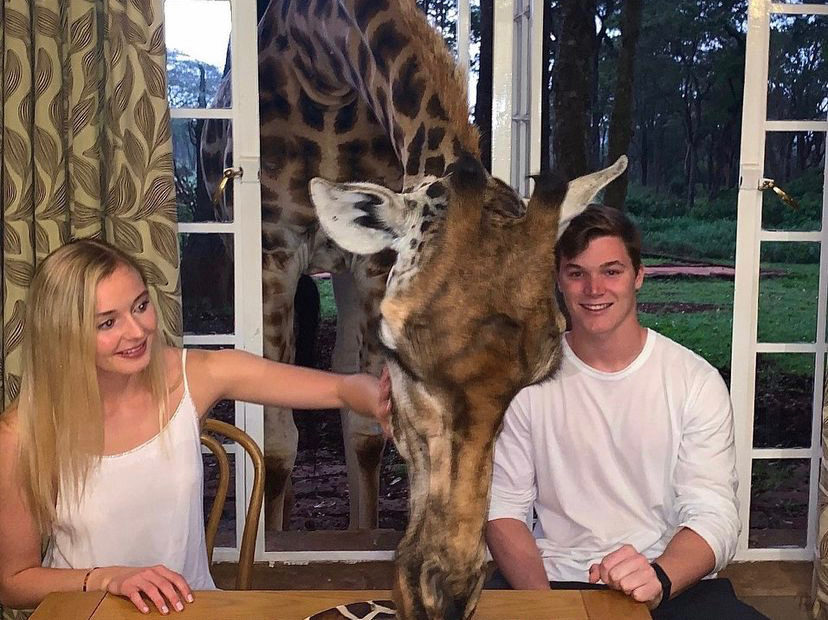 21-Year-Old Louisville Cardinal, Henry Davis, Is a Now Pittsburgh Pirate But Why Didn’t Tell His Parents?

Exciting news is among Pittsburgh Pirates fans, as they just selected their first pick of the draft, Henry Davis. The American college baseball player and Louisville Cardinal is officially going pro and is the No.1 pick!

“With the first pick of the 2021 MLB  draft, the Pittsburgh Pirates select Henry Davis, a catcher from the University of Louisville,” said the announcer of ESPN’s videocast.

According to Sports Illustrated, the Division 1 athlete has an astounding .370 batting average, 15 home runs, and 48 RBIs as of this last season. He was also the leader of the on-base percentage his past season and ranked top 10 in every aspect of batting. Undoubtedly, Davis has some talent, so it is no surprise he received the No. 1 pick.

“What has it been like for you in these last 24 hours?” asked an ESPN reporter to the catcher after he received the good news.

Still looking as if he’s in shock, Davis responded, “Uh, frustrating because you don’t really control anything, but exciting at the same time.”

He went on to state that it’s the “next big step” in his career. “I’ve done a lot of hard work to get here. Everybody in my life has helped me get to where I am now. I’m excited to keep going,” explained the pirate.

So, how did the Davis family react to the good news?

As the reporter went on to ask how he felt after he had just been told he was the No. 1 pick, Davis stated, “I just started smiling. Super excited. I was really excited to share it with my family, but I didn’t.”

Many may wonder why Davis did not flock to his parents to announce his achievement, but according to Davis, he was not at liberty to speak about it.

“I was told not to,” offered the professional athlete. He went on to say that he was, “Super excited and ready to go.”

As he moves on to Major League Baseball training, the world will be keeping an eye out for what this player does next. The Pirates have an excellent player added to the roster and surely, Henry Davis will make an excellent addition to this Pittsburgh team.