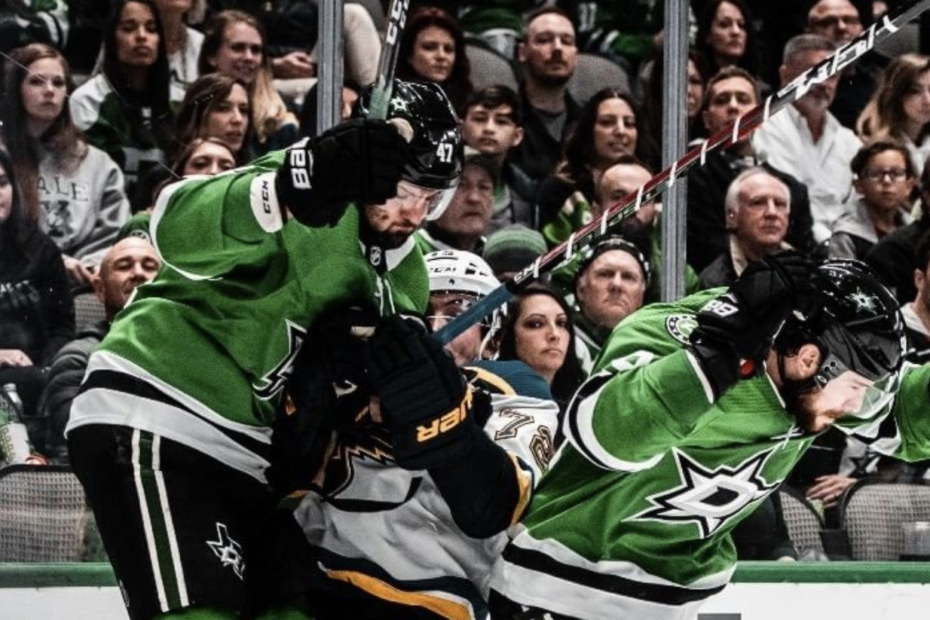 Why the NHL’s Coronavirus Hiatus Benefited the Dallas Stars Tremendously

Why the NHL’s Coronavirus Hiatus Benefited the Dallas Stars Tremendously

Due to the coronavirus, the NHL has been on break for about three months. With Phase 2 of the NHL’s plan to return to play already in progress, Phase 3 is set to start July 10. In Phase 3, all teams will be allowed to hold mandatory training camps.

Since Phase 3 is scheduled to start July 10, Phase 4, return to play, will likely start at the end of July or the beginning of August.

Though many miss hockey and are sad that we haven’t seen any for quite some time, one team may be a little less sad than the other 30. In this article, we will look at why the pause in the 2019-2020 season was a miracle for the Dallas Stars.

The Dallas Stars have actually been quite good throughout the regular season with 82 points in 69 games. Unfortunately, they had gone 3-7 and lost their last 6 games going into the break.

While theStars were losing their footing going into the break, the Edmonton Oilers were quickly gaining ground on the Stars. The Oilers have had an equally good season with 83 points in 71 games. Even though they had more points than the Dallas Stars, the Edmonton Oilers had a win percentage of less than 0.01 worse than Dallas. This means the Stars are automatically in the second round of the playoffs while the Oilers have to earn their way in with a win against the Chicago Blackhawks.

The Dallas Stars may have struggled to curtail their 6-game losing streak, as 5 of their next 6 games would have been against teams currently in the playoffs. Meanwhile, only 4 of the Oilers’ next 6 games would be against playoff teams.

Though their defensive performance was questionable, the Oilers could always count on their offense to put goals on the scoresheet, as they scored 3 or more goals in half of their final 10 games. The Dallas Stars, however, could not always fall back on their defense, as they let up four or more goals 3 times in their 10 final regular-season games.

Not to mention, 2 of the Stars’ best players were ailing early in the month of March. While right wing, Alexander Radulov was out with an illness, star goalie, Ben Bishop had been dealing with a lower-body injury as early as March 7.

On the other hand, the only injury for the Oilers of note is defenseman, Mike Green who sprained his MCL.

With all statistics pointing towards the downfall of Dallas and the ascension of the Edmonton Oilers, the Stars should be glad the regular season ended when it did and not a few days later. Otherwise, the Oilers may have clinched a spot in the second round of the playoffs instead of them.