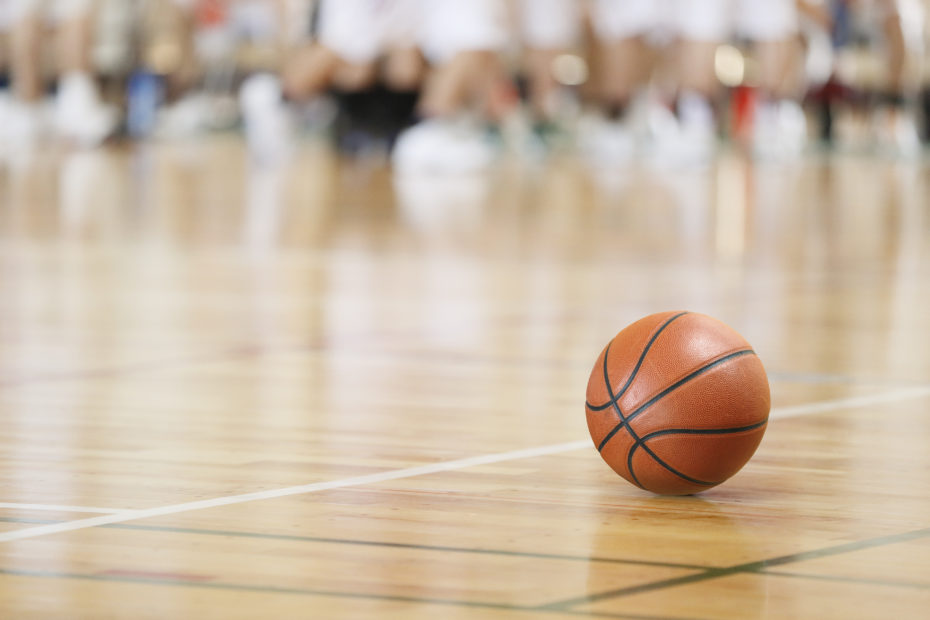 As of last month, a Georgia grand jury convicted two high school basketball coaches, Larosa Walker-Asekere and Dwight Palmer, for the involvement in a 16-year-old’s death.

Basketball player, Imani Bell, suffered a heat stroke after being forced to practice in 100 degree weather.

On August 13th, 2019, Imani Bell, 16, collapsed after attempting to participate in her high school basketball team’s mandatory conditioning drills. A student at Elite Scholars Academy in Jonesboro, Bell was forced to run up the steps of the football stadium in near 100 degree temperatures. Due to the heat and intense physical activity, Bell became the victim of heat-related cardiac arrest as well as kidney failure. The teen’s family pursued a civil lawsuit against the school district and the coaching staff in February, but the court hearing results were not revealed until last month.

RELATED: Vicki Bunke Shares the Story of Her 14-Year-Old Daughter’s Inspiring Life by Swimming Across America

The lawsuit argued the notion that the two coaches, “observed Imani experiencing early signs of heat illness during the outdoor practice, but nevertheless directed Imani to continue performing the conditioning drills with her team and directed Imani to run up the stadium steps,” and therefore are involved with the death of Bell. Additionally, on this day in August, there was an advisory heat warning in the county. The school is also expected to prohibit any after-school activity if there are extreme temperatures, which the basketball coaches failed to do.

Coaches Larosa Maria Walker-Asekere and Dwight Broom Palmer obtained the same charges of second-degree murder, second-degree cruelty to children, involuntary manslaughter, and reckless conduct. According to obtained court documents by People, the grand jury determined that the defendants inflicted, “excessive physical pain by conducting outdoor conditioning training for student-athletes in dangerous heat,” which was the ultimate cause of the teen’s unfortunate passing.

Imani Bell’s death was determined by the civil courts of Georgia to be a result of, “strenuous physical exertion in extreme temperatures,” which her coaches are responsible for. Walker-Asekere, the school’s girls basketball head coach, and Palmer, an assistant coach at the school, are yet to speak up. Warrants have been obtained for the arrest of the two coaches, but it is unclear if they have been taken into custody. It is also unclear if the defendants have obtained lawyers for their prosecution.