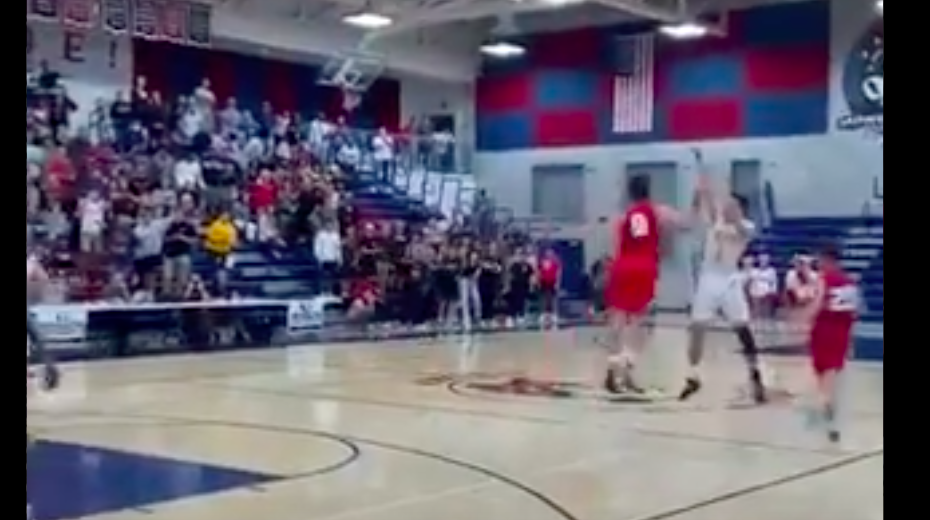 These, along with many, many more qualities are what you can learn from sports.

What Markus Howard, who was one of the best college basketball players in the nation, loves about sports is how it brought him together with a high school basketball player to share quality time per The San Diego Tribune’s John Maffei story in January 2020: “What struck me was his smile and his humility…His visit is what sports is all about,” Howard said per Maffei. “I was honored he chose to visit me. The Marquette program was honored he chose to visit us.”

The visit, according to Maffei, was part of “Make-A-Wish” as Nick Herrmann, Torrey Pines High School basketball student-athlete said per Maffei: “At 4 p.m., games came on TV…There were a lot of choices, but I was pulled to Marquette games and fell in love with how Markus Howard plays.”

But before the visit, before this moment just this week you will soon find out about, you have to go back to what Maffei described happened to this basketball student-athlete standout, who’d be an inspiration to Howard, to his teammates, to the basketball world and beyond.

“Before the first game of last season, a doctor at UCLA put her hands on Nick’s shoulders and told him he’d never play basketball again. In September 2018, Herrmann was diagnosed with osteosarcoma, a cancerous tumor in his left leg. While the survival rate is 70-90 percent, there was a chance he could lose the leg. Herrmann underwent four surgeries and spent 70 days in the hospital. He missed all last basketball season as well as a year of school as he dragged his left leg behind him — held together by 44 staples and encased in a hip-to-toe, straight-leg cast.”

Fast forward to this week. When this happened:

“From a person who beat cancer to the @TPHS_Basketball star who beat the shot clock,” KUSI Sports tweeted. “@NickHerrmann25 emotions are just as big as the game-winning shot!”

After the shot, as he gathered himself for a postgame interview that KUSI Sports tweeted, you could tell the gravity of what just happened weighed on Herrmann.

Herrmann, feeling the relief, the joy of overcoming the adversity he’s faced throughout his life, built up to this moment. And after his teammates flocked him, giving him a huge bro hug, celebrating his success, he had this to say:

“It’s the most special group I’ve ever been a part of,” Herrmann said via KUSI Sports. “The hard work has been unmatched. The pain, the suffering I’ve been through, I knew God always had a plan and I’ve dreamed of this moment my whole life.”

Herrmann continued to talk about the moments in the hospital leading up to this point.

“Every day I was in the hospital, I dreamed of this very moment, taking that very shot,” Herrmann said via KUSI Sports. “And now…it’s finally came to be. And I couldn’t be more happy. All the glory to God.”

Just as his team lifted him up and celebrated this win, not only the literal win for this team that lead them to 29 wins on the season (and no losses!) according to SBLive Sports, but also a win, a huge win, for Herrmann and his family, we celebrate right alongside his team. Celebrating everything he had to go through to hit that game winner.