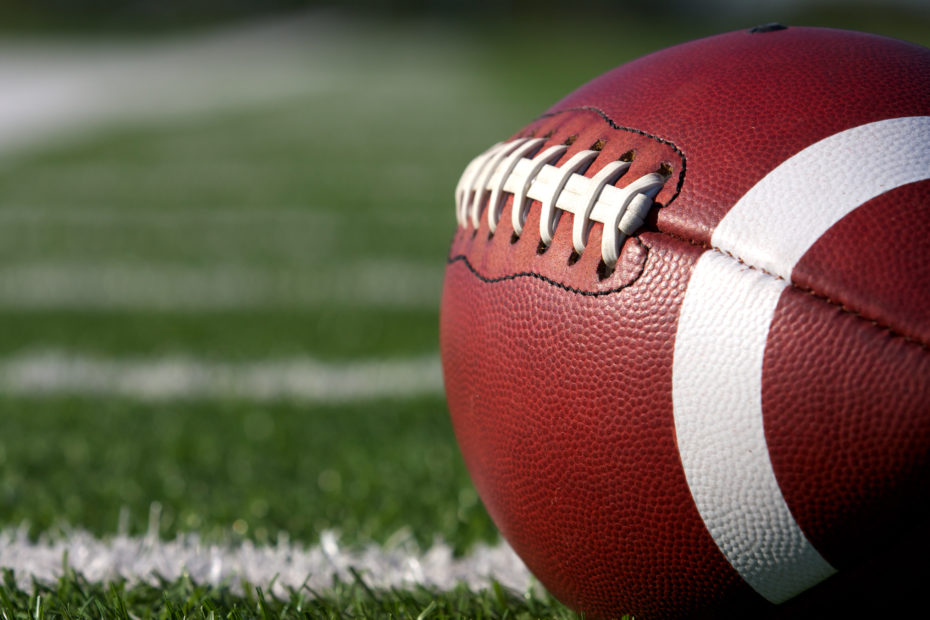 Earlier in the month, an Iowa high school football player went viral for his act of compassion to a player on an opposing team. When wide receiver Mario Hoefer of Charles City High School noticed that Carter Steinlage of New Hampton High School collapsed in the middle of the field due to a cramp, Hoefer did not hesitate to make sure his fellow athlete was safe.

“I saw it all happen in the play,” the wide receiver reported, according to USA Today. He went on to explain, “I’m running from the far end to get over there and I just see him go down. At first, I was running to high-five my teammates, but I saw him grab his calf.”

Knowing firsthand that football can generate painful injuries, Hoefer felt like it was his duty to ensure Steinlage was alright. He commented, “I saw him go down and I didn’t see anyone go over there to help him. I know how this feels, (and wanted) to help him get through this cramp until someone came over.”

Incredible act of kidness during high school football game frozen in time by a mom in the stands!

Wendy Hegtvedt Luft, a mother of one of the players for Charles City High School, took note of Hoefer’s sportsmanship and believed the moment deserved to be preserved. “It was one of those nights a lot of kids were going down with cramps and really struggling with them. Mario was stretching him out and soon the trainers came running over from the other side of the field,” the mother recalled the fateful night. She offered, “The whole stands were like ‘Awww’ so I snapped a photo. That is something that I want to remember.”

Hoefer himself had no idea that his act of kindness would go viral on the internet, rather he just wanted to be a good samaritan. He commented, “I was not expecting it to blow up, I just wanted to help him.”

“I would do it the same over and over again,” the high school senior expressed. Although opponents, the two pair athletes have played ball together for years. Hoefer said, “We’ve played each other for years now. It was more like a brotherly thing to help him out.”

Bryan Bjorklund, head coach of Charles City, even shared his thoughts on his player to the Globe-Gazette. “People see true sincerity and that’s what he was doing there,” Bjorklund said on behalf of Hoefer’s sportsmanship. “He’s just a good dude and that’s what was coming out. That’s one reason I think it’s blowing up too. It looks natural and pure, and that’s what it was.”