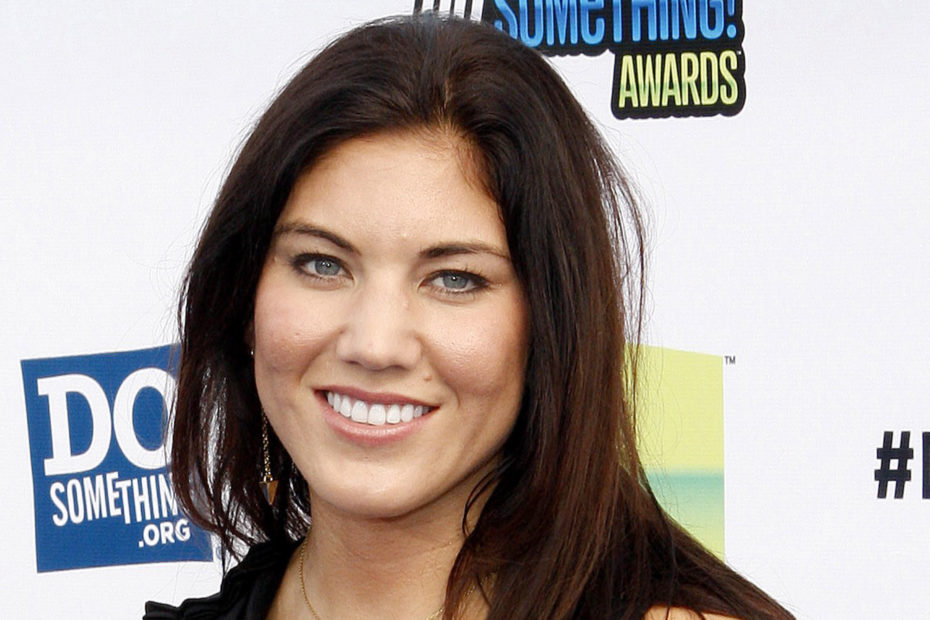 Hope Solo, a former professional goalkeeper for the United States women’s national soccer team, recently announced she is checking herself into rehab to address her problems with alcohol abuse.

Her voluntary decision to enter a rehabilitation program comes only a month after she was arrested in North Carolina for allegedly driving under the influence with her children in the car. She was taken into custody outside Winston-Salem Walmart and charged with driving while intoxicated, misdemeanor child abuse, and resisting arrest in connection with the alleged incident.

She was later released from the Forsyth County detention center and has since made it clear to her audience that she intends on living a sober life moving forward.

“I will be voluntarily entering an in-patient alcohol treatment program to address my challenges with alcohol,” she wrote in a statement shared on social media. The soccer played included the information, “At this time, my energies and focus are totally directed to my health, healing and taking care of my family.”

This is not the first time the soccer star has had a run-in with controversy. Her career on the US national team, which spanned from 2000 to 2016, was halted in 2014 when she was accused of domestic violence.

Although the charges were dropped, she issued an apology which read, “I understand that, as a public figure, I am held to a higher standard of conduct. I take seriously my responsibilities as a role model and sincerely apologize to everyone I have disappointed.”

It seems as though Solo is taking a similar approach to her current situation, taking her responsibility as a mother and public figure into consideration.

During the announcement, Solo also discussed her introduction to the National Soccer Hall of Fame. Since she is dedicating her life to sobriety and betting herself, she explained that she doesn’t think being inducted this year would highlight her accomplishments. In her statement, she politely requested that her induction to the Hall of Fame be postponed to 2023.

“I have contacted the Hall of Fame and respectfully requested a postponement of my Hall of Fame induction ceremony to 2023,” Solo said. She went on to conclude her announcement and stated, “I want to thank the Hall of Fame for their support and for understanding my decision.”