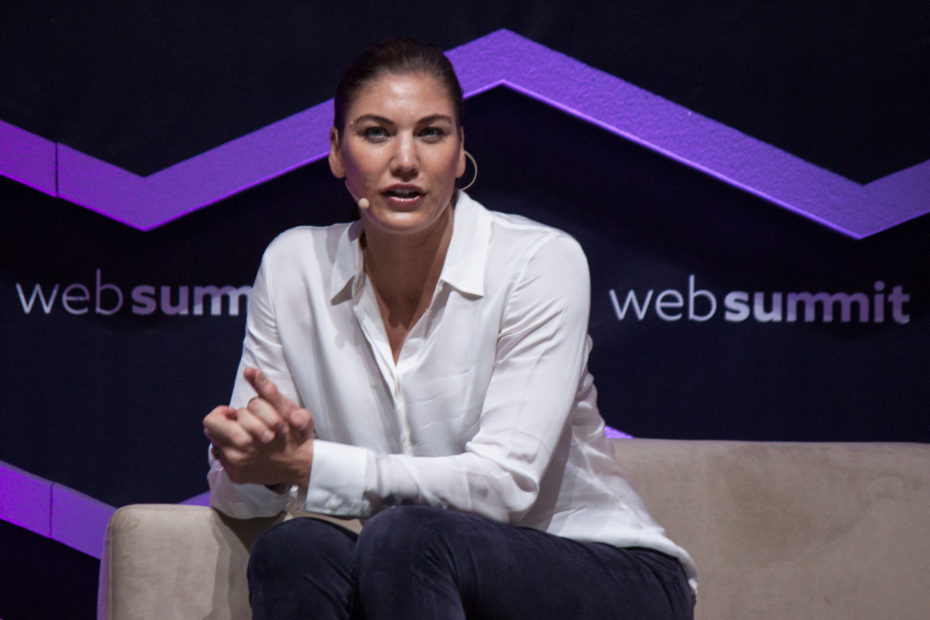 After pleading guilty, the 40-year-old soccer player took to Instagram where she openly discussed her struggles with substance abuse and described her arrest as “easily the worst mistake of my life.”

On March 31, the soccer player was arrested outside a Walmart in Winston-Salem, North Carolina. An anonymous source spotted the athlete in a parking spot while passed out at the wheel, which resulted in the person calling the police. When authorities approached the scene, Solo’s engine was still running and her two children were asleep in the backseat.

After refusing to exit the vehicle and take a sobriety test, a search warrant was obtained. A blood sample was collected, showing her blood-alcohol concentration at the time was 0.24%, well above the legal limit. Traces of THC were also found in her system.

RELATED: Paddy ‘The Baddy’ Pimblett, 27, Advocates For Mental Health After His Friend Lost Battle With Depression

“I underestimated what a destructive part of my life alcohol had become,” she wrote in her statement issued on social media. “The upside of making a mistake this big is that hard lessons are learned quickly. Learning these lessons has been difficult, and at times, very painful.”

In addition to driving under the influence, Solo was charged with misdemeanor child abuse and resisting a public officer. However, these charges were voluntarily dismissed after Forsyth District judge, Victoria Roemer, offered a different route of punishment.

According to her attorney, Solo is required to pay a $2,500 fine and $600 for the cost of lab tests. In addition, her sentence was reduced from 24 months to 30-days after she completed a substance abuse assessment and checked into a 30-day in-patient rehab facility.

She began her stay on April 29th and after having time to reflect on her actions, she determined that the COVID-19 pandemic exacerbated her stress levels, causing her to use alcohol as a coping mechanism.

“I look forward to opening up and sharing more with everyone in the coming weeks,” the former goalkeeper continued, thanking her family, friends, fans, and attorneys for allowing her the opportunity to put her “mental and emotional well being first.”