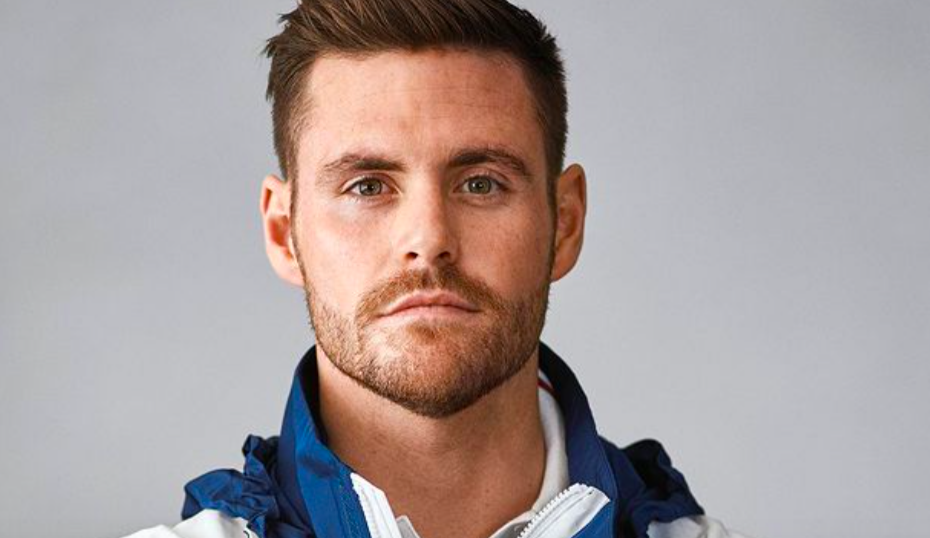 Hey, we all had to get a little creative when it came to being at home in 2020. From more cooking at home to virtual calls to homemade offices for remote work to makeshift gyms, there was a plethora of ideas that came through to get through the day and get done what needed to be done from home.

Count a US Olympian as one who found a way to keep training, thanks to his kids!

US Olympian diver David Boudia is a three-time Olympian with a gold and silver medal who also has two bronze medals.

According to People’s Lindsay Kimble, Boudia spoke with People, including about “how he figured out how to keep in shape while pool facilities were closed in Indiana during the early days of the health crisis last year.”

“I think it was fun actually, like the different ways to train — this pandemic is of course not fun, but I think the ways to adapt your training to make sure you’re doing what you need to do are,” Boudia said to People. “I had a trailer in the back of my truck and I loaded a bunch of mats onto the trailer. And I set up a little station where I could still train … and kind of do somersaults.”

Boudia also told People: “My kids have a trampoline in the backyard — perfect for a springboard — which is what I’m doing for Tokyo.”

Let me be the one to remind you that an Olympic-sized diving platform is 10 meters (according to swimming.org), which is over 32 feet (per Google).

Hey, if a diver can straight up practice for diving from 32 feet in the air from a trampoline in his backyard, there’s no excuses!

We’ll see if this trampoline-type training will pay off for Boudia in Tokyo and hey, it may even be a bonus with this backyard technique. America is cheering you on to set a personal record and bring home a medal, David! You’ve goat that trampoline training. Now go get that medal! You got this!