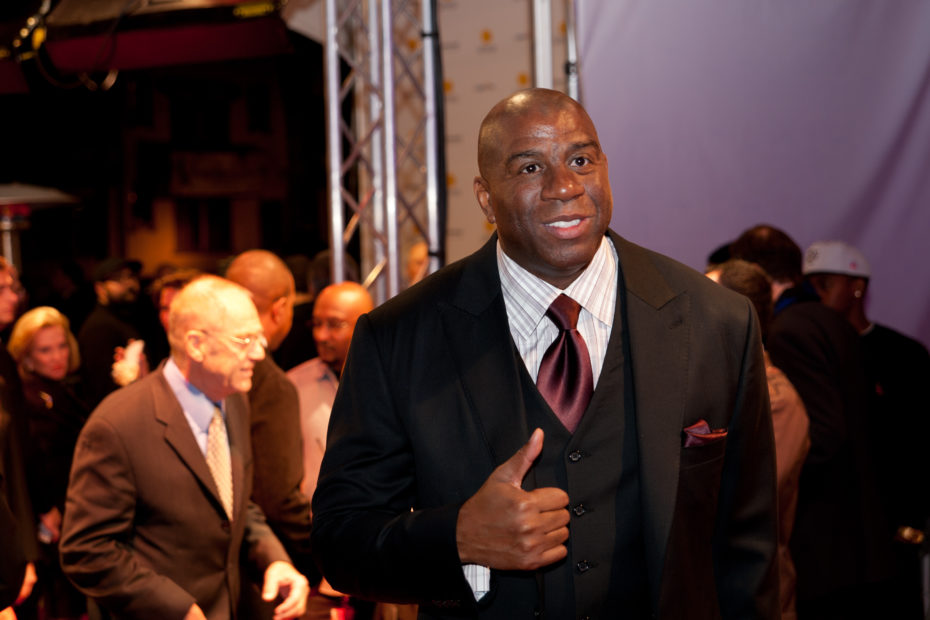 As a bright-eyed 19-year-old with a national championship under his belt, number one 1979 draft pick Magic Johnson was a hot commodity that companies were dying to work with.

With countless shoe companies reaching out to strike up a deal with the athlete, Nike was among the dozens. However, at the time, Nike was just beginning their company and had little to offer Johnson besides an investment opportunity of roughly a couple thousand dollars.

“When I first came out of college, all the shoe companies came after me — and this guy, Phil Knight, who had just started Nike. All the other companies offered me money, but (Nike) couldn’t offer me money because they just started. So he said, ‘Stock. I’m going to give you a lot of stock,’” the basketball legend recalled, according to Inc Magazine.

However, given his adolescent mindset, he didn’t think that Nike would go on to be a multi-billion dollar company. “I didn’t know anything about stock. I’m from the inner city. We don’t know about stocks,” Johnson admitted.

Although an endorsement from Nike would have been worth far more than most of the deals he signed in 1979, there was no way to predict the explosive and influential power Nike would go on to have over other shoe companies. In fact, his decision to sign a deal with Converse was the smarter and more reliable decision in 1979.

But, how just how much did Magic Johnson actually overlook?

Doing the math on how much the 62-year-old realistically missed out on, Inc Magazine did a hypothetical run-through of how much he would have made if Nike offered him $1,000 in stocks.

Considering that 1,000 is just a placeholder and the actual amount of stock they offered Johnson was likely more, his projected earnings are likely much higher.

Citing his dismissal of the company as a mistake, Johnson told Ellen Dellegenderes in 2017 that he still beats himself for not investing in Phil Knight’s business.

“Boy, did I make a mistake. I’m still kicking myself. Every time I’m in a Nike Store, I get mad,” he commented. “I could have been making money off of everybody buying Nikes right now.”