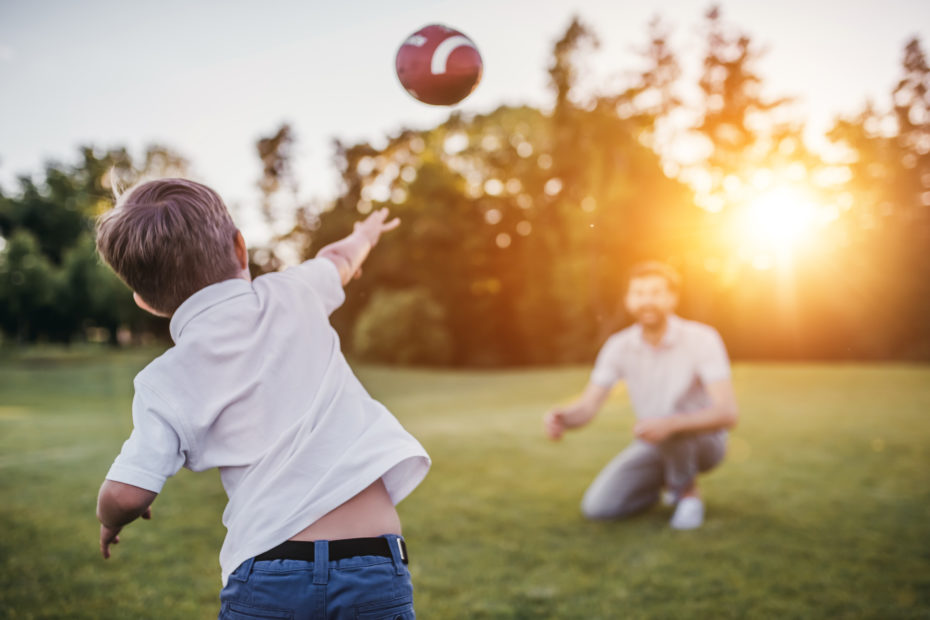 How To Motivate Kids In Sports?

This question was submitted to our community via our Facebook page and/or our Answers forum. Responses are also taken from the community. If you have your own parenting or relationship question you would like answers to, submit on Facebook or Answers.

QUESTION: How To Motivate Kids In Sports?

“How to motivate kids in sports? My son has tons of potential playing football. He is 6 ft tall and 13 years old, way bigger than most of his age. He has played since he was young, but lately, I feel like he has lost the motivation to play. What can I do for him?”

RELATED QUESTION: Lionel Messi, 34, Tests Out the Waters of His New Turf: See His Exciting Debut on PSG’s Pitch

TOP ANSWERS (AS SELECTED BY MODERATOR):

The following top answers have been selected by a moderator from hundreds of responses to the original question.

“Have you talked to him about it? If he’s not interested, help him find a new sport or hobby. Explain that the time he would dedicate to football has to be replaced with something other than screen time.”

“How To Motivate Kids In Sports? Just don’t push. This is the time to explore a million interests to find things he likes best. And ability and enjoyment are often two different things.”

“Don’t force him to play if he doesn’t want to. He may have different interests, such as art, drama, etc. Just because he is “built for sports” doesn’t mean he enjoys it.”

“Possibly is burnt out, my boys wrestled from the time they were 5 until they were 13 and just didn’t want to do it any longer, pretty sure they were burnt out. We have a rule in our house. If you sign up to play you finish until the end, once the end comes and you don’t want to do it anymore that’s fine, but we always finish what we start. But I would never suggest you make him play because it’s what you want.”

“The worst thing you can do is push him too hard. It takes all the fun out of the sport and he won’t want to play anymore.”

“Make it fun. Help he remember why he started. Get some friends together and play on days he doesn’t practice. As sports get more competitive, kids often are focused on perfection rather than having fun.”

“Let him make the choice. We had a rule growing up that you had to be involved in at least 1 extracurricular. If they want to try something different, music, sports, whatever. It was always preferred to do 1 sport and 1 of something else, so we had some physical activity. But if you sign up for the season, you commit and finish out that season.”

“Don’t force him, otherwise he’s gong to push away even harder.”

“He just may not be interested in football anymore. Ask him what he would like to do. As parents we need to learn how to let kids decide on what sport to play and not force them to play. They won’t be motivated to play if they don’t like the sport.”

“My son was the same way. Come to find out he lost interest in football. He decided to play basketball instead and has been very happy.”

Have a response to this question? Leave it below to help a mama out! Or leave your own question and get responses from real moms!

READ ALL ANSWERS BELOW: