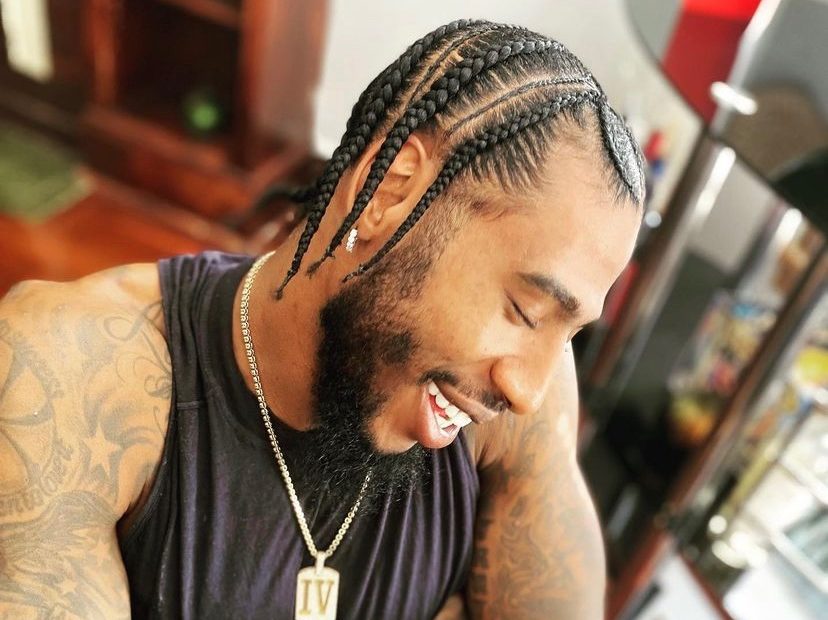 Professional basketball player Iman Shumpert now has another impressive credential under his belt: he is officially the season 30 winner of the iconic show, Dancing With the Stars!

To make his win all the more exciting, the NBA star dedicated his victory to his mother L’Tanya Shumpert, who unfortunately couldn’t be present at his performance due to a COVID-19 exposure.

“My mother has been coming to support every week, her and my father. They weren’t able to be here tonight due to being exposed to the COVID virus,” the 31-year-old explained when he sat down and discussed his accomplishment with PEOPLE.

When he recalled the big win, he admitted he was more concerned about his parents and what they might be feeling rather than celebrating his victory. He stated, “When they said our name, I couldn’t think about nothing but what they were doing right now, how they were feeling about it [and] being able to watch it.”

“I just can’t wait for my mom to actually get our hands on this trophy because this is a show that means a lot to her,” Shumpert additionally included. “It really makes her smile to see people be more than an athlete, more than an entertainer. More than whatever their respective field is. She loves when people grow and people have progress.”

RELATED: Roman Reigns Reveals the Tactic He Uses to Embarrass His 13-Year-Old Daughter

However, his mother was not the only one who was ecstatic when he won. the athlete’s wife, Teyana Taylor, was outwardly celebrating his victory on social media.

“THE LEVEL OF PROUD I AM IS TEWWWWWW MUCH TO EVEN PUT IN WORDS!!! WOW congrats @imanshumpert @daniellakaragach I am proud but NOT shocked!!!!” Taylor wrote in the caption of an Instagram post.”

She also shared the cheerful sentiments, “I am proud but NOT shocked!!!! YALL GOT THAT! AS YOU SHOULD! WELL DESERVED!! Thank you for trusting one another, believing in one another, killing that s*** every week & most importantly foot working that mutha f***ing mirror ball home!!!!!! PERIOD! Congrats guys!!!”

The 6’5 basketball star concluded his time on the show with an incredible joint performance with his partner Danielle, in which they received a perfect score to the song  “Lose Control” by Missy Elliott featuring Ciara and Fat Man Scoop, as well as “Bounce” by DJ Client.