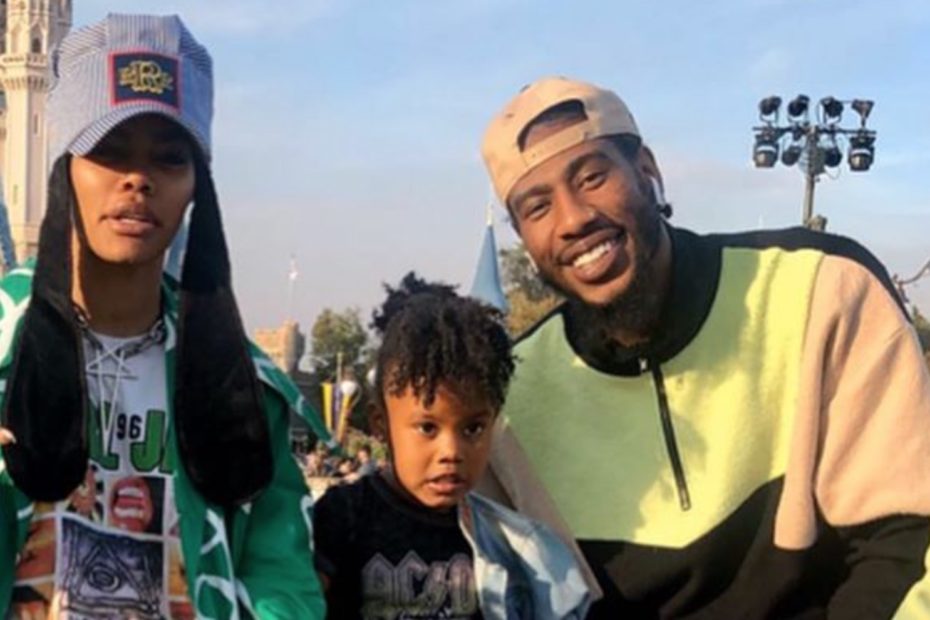 Brooklyn Nets’ Iman Shumpert is about to be a dad of two. In 2016, Shumpert married singer and dancer Teyana Taylor.

They both became parents for the first time the year before they got married in 2015 when they welcomed a little girl into the world. In fact, because Taylor went into labor early and at their home, Shumpert actually delivered their daughter himself with the help of a 911 operator.

Now, the Shumpert family is growing by one, again. Taylor recently came out with a new song called Wake Up Love, which she released to the public on Friday along with a music video.

In the video, Taylor and Shumpert are seen laying in bed together as the song begins. The song also includes a verse rapped by Shumpert himself. However, it’s at the end of the video that the young couple shares their big news.

During the last 20 seconds of the video, Taylor and Shumpert’s oldest daughter, Iman Tayla Shumpert Jr. comes into the frame to join in mom and dad on the bed. Iman Jr. then goes straight for her mom’s tummy to give her younger sibling a kiss. It truly is a beautiful moment.

“Though you are the love of my life, my king, my husband & an amazing father. YOU ARE STILL A BLACK MAN FIRST, before anything. And that’s the risk I take as you leave my side and walk out the door every single day,” Taylor wrote.

“I could have lost you yesterday. I could lose you today. I could lose you tomorrow. The sadness of our planet has corrupted mankind’s ability to make empowering decisions. Darkened, but not by the sun; WE still stand up in assembly and cry for help. For these are the reasons I have broken down my defenses; I hear you, I see you, I love you. You have adopted the role of being our protector. To our girls, the name father is another name for what we created, love. For I will never rue the love inside of my heart because I have a King to uphold and Queens to raise.”

And Shumpert was incredibly touched by his wife’s beautiful words. “Hand me them tissues right quick. I [love] you, Teyana Taylor,” Shumpert said in his first comment before adding, “I’m reading this again.”

In an exclusive interview with People, Taylor said their daughter, who they call Junie, couldn’t be more excited. “We’re ready, and we’re very excited. Iman is super excited. Junie is ecstatic — I’m talking super ecstatic. Everybody is just excited. I can’t wait. I’ve got three more months left until we meet our little princess.”

And as far as the name goes, Taylor admits they keep changing it. But because Junie thinks her baby sister is her baby, she has been apart of that process as well!