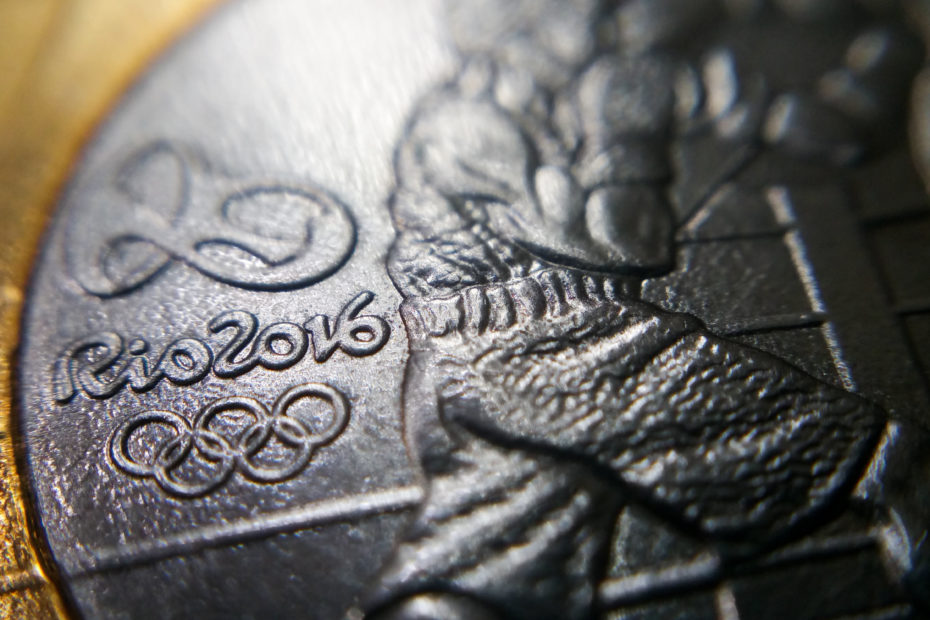 A shocking development in the 2016 Rio Olympic Games has surfaced over four years since the event occurred. During a private investigation, the information was that referees and judges worked together to fix boxing competitions.

Richard McLaren of the International Boxing Association, commonly referred to as the AIBA, was asked to conduct an investigation on the Games. As reported by Associative Press, he discovered that the AIBA had picked referees and coaches that manipulated the qualifying rounds that led athletes to the Olympic Games themselves.

“Key personnel decided that the rules did not apply to them,” McLaren explained during a press conference. He then went on to note that at the time the competitions were a “culture of fear, intimidation, and obedience in the ranks of the referees and judges.”

Although the exact number of rigged matches could not be determined at this time, the Association estimates it was, “in the vicinity of 11, perhaps less.”

“That’s counting the ones that we know were manipulated, problem bouts or suspicious bouts,” McLaren spoke on behalf of this notion. He went on to add that the AIBA, “complicit and compliant referees and judges … to be assigned to specific bouts to ensure the manipulation of outcomes.”

RELATED: Bill Belichick of the New England Patriots Refused to Meet with Tom Brady Until He Left the Team

Umar Kremlev, head of AIBA as of last year, reported, “AIBA hired Professor McLaren because we have nothing to hide. We will work to incorporate any helpful recommendations that are made. We will also take legal advice with regard to what action is possible against those found to have participated in any manipulation. There should be no place in the AIBA family for anyone who has fixed a fight.”

What exactly occurred during the 2016 Olympic qualifying rounds?

McLaren was unable to identify the individual behind the 2016 Olympic scandal but determined that an unnamed assailant told the Referees and judges who would win a match the morning of said match.

Additionally, this was not the first time rumors of cheating have surfaced in relation to the 2016 Olympics. At the time, ESPN reported that Irish boxer Michael Conlan stated that his match was rigged for his opponent ​​Vladimir Nikitin to win.

Despite it being relatively obvious that Conlan came out on top during the match, the judges gave the win to Nikitin. After this fact, Conlan referred to them as “cheats” and gave them the double middle finger.

This instance was not looked into by McLaren, but it was discovered that there was a discussion of a  $250,000 bribe in order for a Mongolian boxer to beat a French opponent during the semifinals. The bribe did not go into play, and the Mongolian athlete ended up being scored very abnormally.