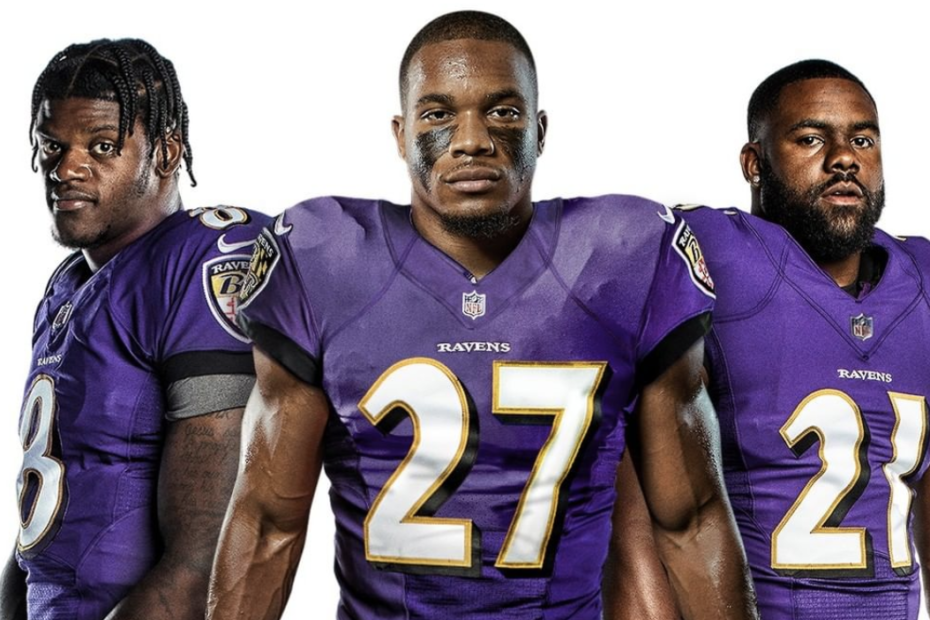 Is The NFL Season Getting Pushed Back?

Is The NFL Season Getting Pushed Back?

On May 11th, the NFL plans on opening up virtual mini-camps for all 32 teams. However, none of the 32 teams are allowed access to their facilities to practice. Players are expected to be paid for meetings they attend since the meetings are not mandatory. Fortunately, as of right now, training camp is expected to begin on time during July.

Despite that, the NFL has not announced any official changes, they have already started to develop an alternative schedule.

The Super Bowl is one of the most hyped up events in all of sports that caps off the football season. However, the NFL has reportedly considered moving the super bowl back three weeks from February 7th to February 28th if the season started late.

Bye weeks provide teams much needed rest, and re-energize the players for the remainder of the season, but the NFL has begun thinking about canceling bye weeks especially if the season’s length gets cut down. Even the bye week between the conference championships and the Super Bowl could get eliminated, which would mean there would be no Pro Bowl, or at least not one until after the super bowl.

RELATED: Best Possible Matchups for the First Game of the Year in the NFL

However, one of the largest decisions the NFL might have to make is whether or not to allow fans. Fans are a crucial part of football because they provide fuel for players. Since fans are so important to the players not to mention a team’s revenue, organizations always look forward to all of the home games they have each season. This is why it would be so hard for the NFL to ban fans for the entire or part of the 2020 season.

In the NFL from 2002 – 2014, 57.3% of the time the home team won. This data clearly shows that Home Field advantage is not a myth and fans are very important to the success of an organization.

The NFL has not officially announced any changes for the upcoming 2020 season, but there is a lot of speculation that the NFL will be forced to push back their schedule among other things. Fortunately for the NFL, they have a lot of time to prepare for a season with coronavirus unlike most other sports.