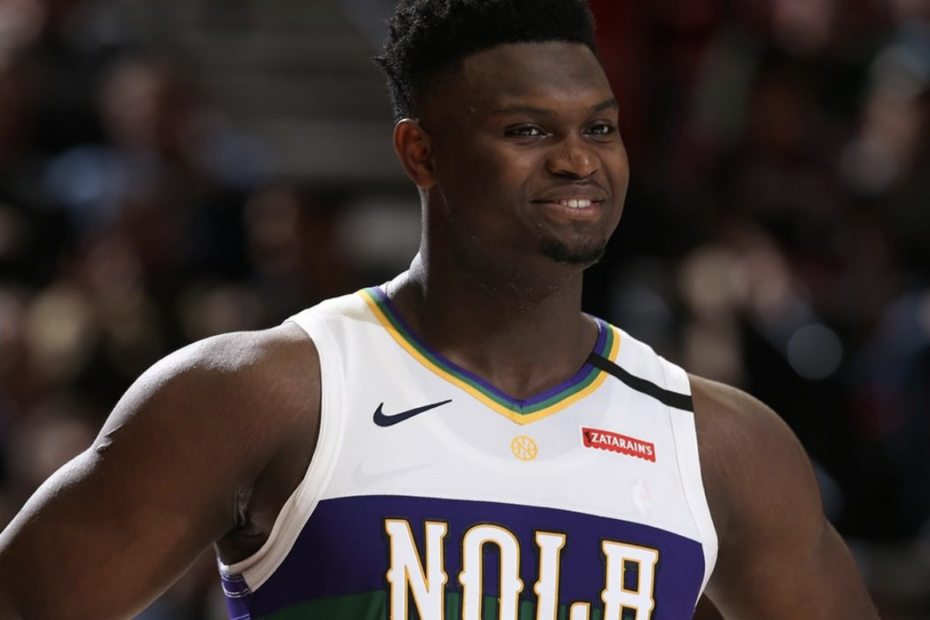 Is Zion Williamson Poised to Be the Next Face of the NBA?

Is Zion Williamson Poised to Be the Next Face of the NBA?

The New Orleans Pelicans have been an uninspiring team for the entirety of their existence. While they hit the lottery with Anthony Davis in 2012, they were unable to surround him with enough talent to form a championship roster.

However, just as Anthony Davis was beginning his departure from New Orleans, the Pelicans struck gold by receiving the first pick in the 2019 NBA Draft. They won the Zion-sweepstakes, and replaced one generational talent with another. So, is the latest rookie phenom, Zion Williamson, set to be the next face of the NBA?

The Pelicans roster is unlike most lottery winning teams. While the majority of 1st overall draft picks enter a terrible situation and are forced to carry the offensive load, Zion stumbled into an organization filled with talented, young potential and veterans prepared to help him grow in the NBA.

Zion is accompanied by two other rising stars in Lonzo Ball and Brandon Ingram. While Lonzo is Zion’s pick-and-roll partner, Ingram is an offensive weapon who will play a perfect complimentary role to Williamson.

Possibly the most encouraging part of the Pelicans roster is the fact that this young core will develop and grow together, creating chemistry and a bond unlike any other in the NBA.

It is reminiscent of a past OKC Thunder roster with James Harden, Russell Westbrook, and Kevin Durant. Yet, with much more ball movement. Hopefully, however, the Pelicans are able to keep these three together.

Many wondered whether his fast paced, explosive play style would translate to the NBA, but it is safe to say that he has surpassed even the highest of expectations.

His statistics outshine the rest of the 2020 class with a staggering 23.6 points per game and nearly 7 rebounds per game. He was All-Star caliber the second he stepped on the hardwood and has demonstrated the ability to overpower even the strongest opponents. He has dominated opposing centers in the paint more than any rookie since Shaquille O’Neal and shows no sign of stopping.

The title of “the face of the NBA” takes tremendous support from the fans to achieve. While Giannis Antetokounmpo may be the best player in the league, he cannot dethrone LeBron James due to his lack of popularity.

However, Zion Williamson’s popularity has been unparalleled since high school. Whether it be his astronomical social media following or his legendary highlights which he produces like a factory, the majority of the NBA fanbase loves Zion.

After the retirement of LeBron James, I expect Zion Williamson to be the next face of the NBA. His unmatched athleticism, popularity, and excellent situation will be a spectacle to see for the upcoming years.