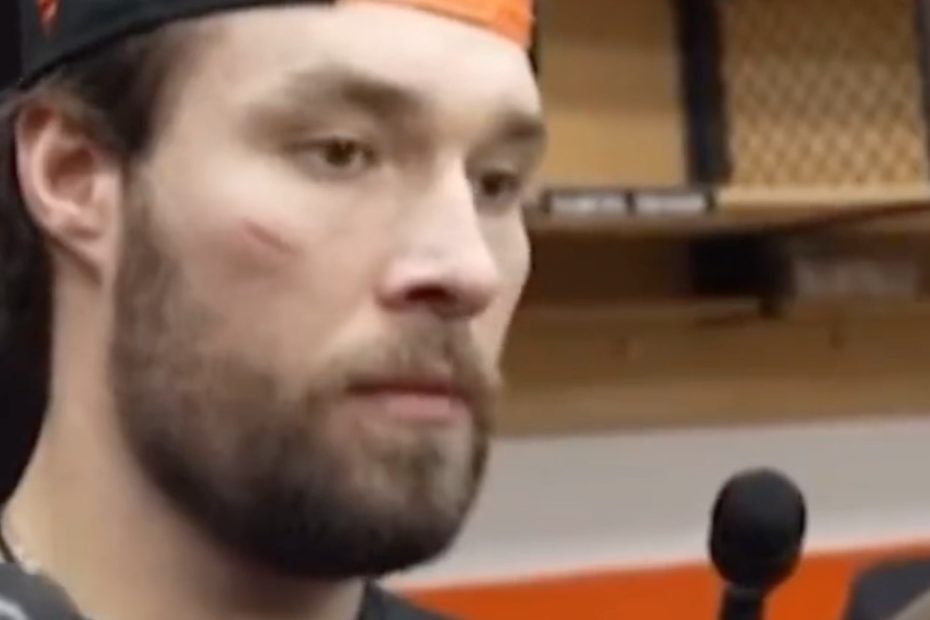 Philadelphia Flyers defenseman Ivan Provorov is facing backlash across social media after refusing to participate in the organization’s Pride night to support the LGBTQ+ community.

In the last week, the Flyers orchestrated a Pride night, in which players were asked to wear Pride-themed jerseys and use sticks wrapped in rainbow Pride tape to lend support to LGBTQ+ fans. However, the Russian native defenseman, who is in his seventh season with the team, was the outlier who opted not to participate. He cited his Russian Orthodox religion as the reason behind his decision.

The commentary sparked a wave of backlash across social media. Pierre LeBrun, a NHL columnist, noted on Twitter, “Provorov obviously does not respect ‘everyone’. If he did respect everyone, he would have taken part in warm-up and worn the Pride Night jersey. Don’t hide behind religion.”

In similar fashion, fellow NHL journalist Rachael Millanta took to Twitter to share her thoughts on the matter. “Being LGBT+ is not a ‘choice.’ Being ignorant, obnoxious, and homophobic is a choice,” she wrote. “Ivan Provorov wasn’t wearing uniform tonight and the @NHLFlyers should not have let him play. Stop letting bigots hide behind their cherry-picked religion. Do better.”

Yet, when Flyers head coach John Tortorella was asked about the situation following the game, he had no problem with what the 26-year-old player said.

“I just think it’s unfair. I know you are probably going to talk to Provy,” Tortorella continued. “I’m not going to spend a lot of time on it. I think it was a great night, and I’m not going to get too deep into the conversation.”

When the Flyers issues a statement regarding their stance on the LGBT+ community, they did not mention Provorov and only demonstrated their support for the community.