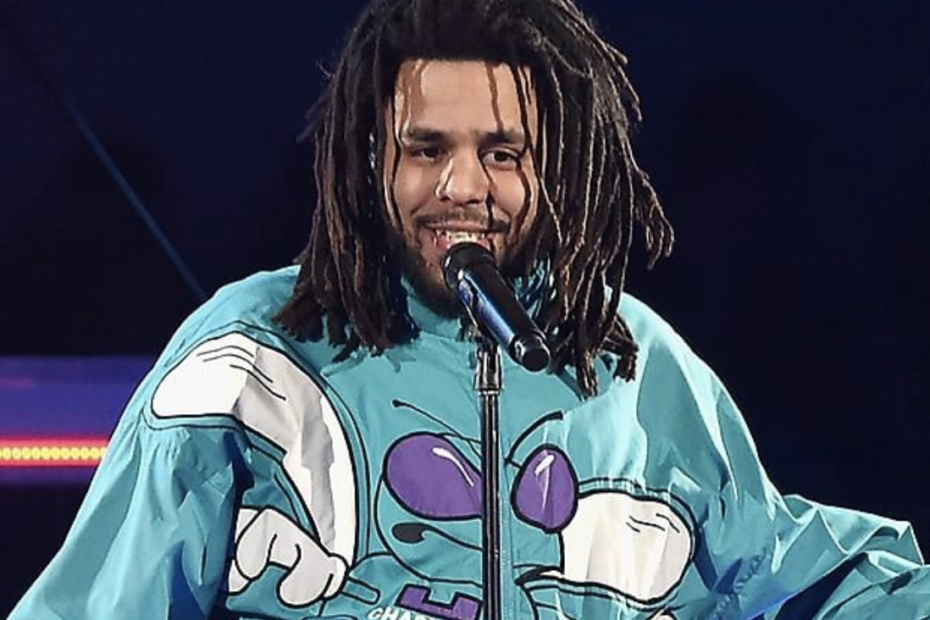 Famous Rapper, J. Cole, is Training to Make the NBA

Famous Rapper, J. Cole, is Training to Make the NBA

Hip-hop artist, J. Cole, famous for hit singles ‘Middle Child’ and ‘No Role Modelz’  is reportedly training to be in the NBA. Cole is 35 years old, which already puts him at a disadvantage as he is older than most of the league, however he plans on proving himself next season.

While Cole has not played basketball professionally since high school, he is regarded as one of the best celebrity players and has been showcased scrimmaging NBA players. J. Cole is a lifetime Charlotte Hornets fan, being from North Carolina, and he has even performed at a Hornets game during halftime, so it is not surprising that he wants to be a part of the action.

While J. Cole never announced his training for the NBA, the news was broken by fellow hip hop artist and former NBA player Master P. The two of them were in a Puma commercial, which focused on basketball, which was when Master P noticed Cole was taking basketball seriously.

RELATED: Open Night of the NBA’s Return Began With Peaceful Protests During the National Anthem

Master P then told TMZ of the subsequent conversation he had with Cole. When J. Cole asked P what it would take for him to make the NBA, P responded “It’s not gonna be easy. It’s gonna be a lot of hate, it’s gonna be a lot of people not believing in you… They’re going to pick you apart! You’re gonna have to be able to hit every shot and if you don’t hit every shot, they — you know in the NBA, they don’t hit every shot but they believe in them. So, you’re gonna have to go somewhere where the team really believes in you and the players believe in you.”

Master P believes that Cole will not get into the NBA because of his fame. He will need to outwork all of the players who have been training their whole lives to be in the NBA. If he does end up getting an opportunity in the league, P warns that he “better be good enough to play, or he’s gonna get exposed.”