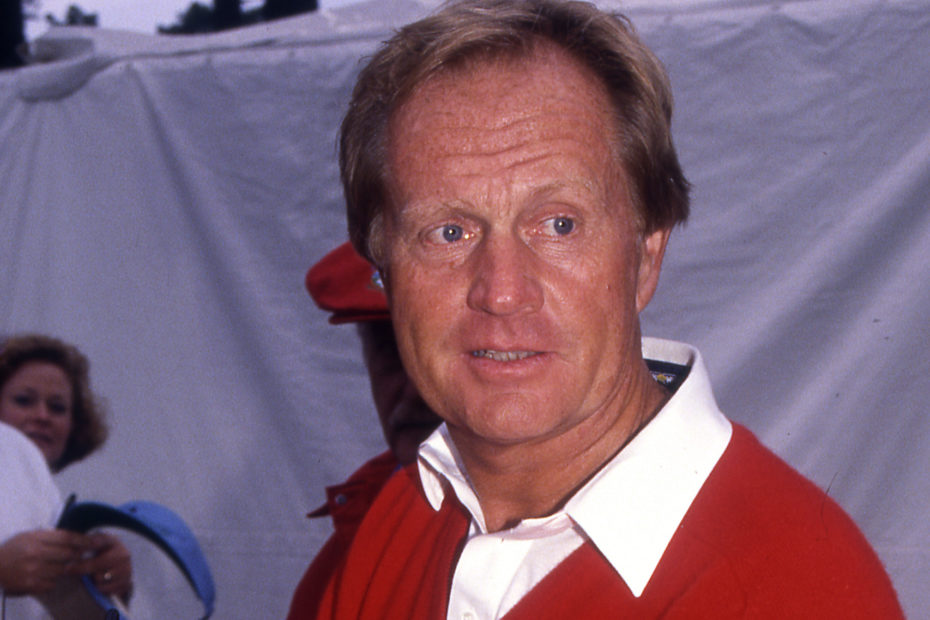 Eighty-two-year-old Jack Nicklaus, who is largely considered to be one of the best golfers of all time, announced that he will be sitting out this year’s Masters Par 3 contest.

After noting that the kick off event is “the start of the golfing season” during an interview with Golfweek, the golf legend explained that he “just can’t play” the way he used to, but looks forward to being a spectator at the riveting competition.

“It certainly is the start of the major championship season,” he said. “Even though I don’t play anymore, it’s fun to be there. It’s fun to go to the Masters dinner. I’m done with the Par 3, but toward the end of my career, I used to play every year. But I just can’t play anymore.”

Nicklaus also reflected on what it means to be at the Masters Par 3 contest: it is similar to a family reunion and filled with tradition. He relayed, “There is the honor of hitting the opening tee shot alongside Gary Player. Now, with the addition of our good friend, Tom Watson, that will be nice. I enjoy seeing everybody. It’s like a reunion.”

It has been years since Nickalus has participated in a major golfing tournament, however, he has enjoyed watching the next generations of golfers take the world by storm. And, one of the more prominent players happens to be his son Gary “GT” Nicklaus Jr. At the 2018 Par 3 event, he watched his grandson hit a hole-in-one, despite only being 15-years-old at the time.

RELATED: Will Golf Legend Tiger Woods be Competing at 2022 Masters Tournament? Do the Signs Say Yes?

“I didn’t want to be disrespectful because six green jackets are pretty good,” the retired golfer commented at the time. “But that’s about yourself. When something happens with your children or your grandchildren, that’s far more special to you. And so yesterday, I said, was the greatest day I’ve had at Augusta National.”

He also told ESPN in 2018 that watching his grandson be successful was far more impactful than anything he had ever done. “What I did doesn’t make any difference to me. Watching your grandson do something, it’s really special. I got a few tears,” he admitted.

Nicklaus also took to Twitter to celebrate the moment, “To have your grandson make his first hole in one on this stage … WOW! #Family #Memoryofalifetime.”