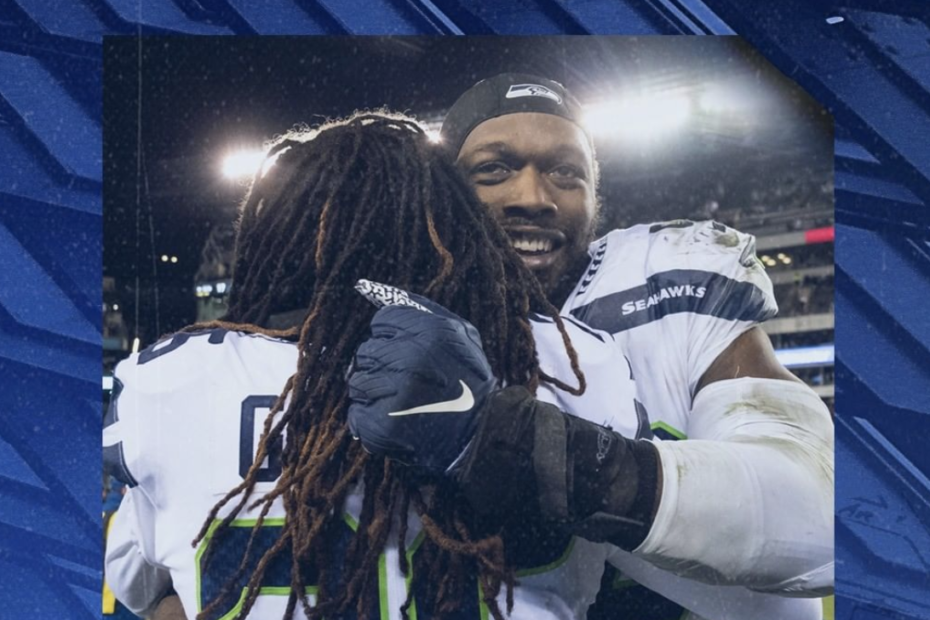 Jadeveon Clowney Remains a Free Agent Deep Into the Off-Season

Jadeveon Clowney Remains a Free Agent Deep Into the Off-Season

Although Jadeveon Clowney is an elite threat as a pass rusher, he remains a free agent because he is consistently injured and teams cannot afford to pay him.

Jadeveon Clowney was drafted first overall by the Houston Texans in 2014 after posting staggering numbers in the NFL combine and college.

Jadeveon Clowney in his last 4 seasons has made the Pro Bowl 3 times, yet despite all of his success, is very injury prone.

Clowney has only played one complete season in all 6 years of his career. He averages 12.5 games a season which concerns many teams, especially because he comes with such a high price tag.

Jadeveon Clowney went into the offseason looking to receive around $23 million per year. Although Clowney is great, it is very hard for defensive ends/linebackers to have enough of an impact on the game to receive that much money.

The average quarterback’s salary is $15.75 million a year, very far behind the $23 million Jadeveon Clowney is asking for.

Furthermore, Aaron Donald, the highest-paid defensive player in the NFL receives $22.5 million a year, which is equal to what Clowney was looking for. Even though Clowney is an incredible player, he simply is not on the same level as Aaron Donald.

Very recently Clowney lowered his contract demands, dropping his asking price down to $17 million a year. Despite this drop, no teams have signed him, but there is still hope for Clowney to join a team.

The Seatle Seahawks are very interested in resigning Clowney, but they need him to drop his asking price down a few million dollars.

The New York Jets are interested in Clowney, but with little money to spend, Clowney would have to dramatically drop his price to have a chance of signing with the Jets.

The Tennesee Titans have contacted Clowney, but with only around $20 million in cap space, the Titans are more focused on bringing back multiple cheaper players, like cornerback Logan Ryan.

Although Clowney is one of the top defensive ends in the league, due to the fact that he asked for too much money this offseason, he will probably be forced to lower his contract demands to sign with a team. Likely this team will be the Seahawks for somewhere around $14 million per year.