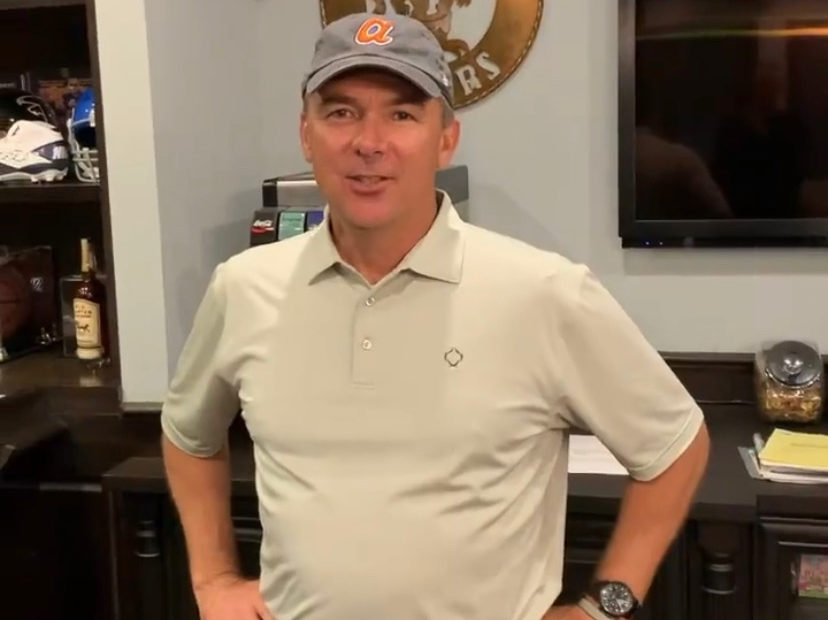 Jaguars Head Coach Urban Meyer, 57, Struggles With Losing and Gets Critiqued for His ‘College-Like’ Ways

For Jaguars head coach Urban Meyer, losing is a foreign feeling to him. In his 17 years as a head NFL coach, his winning percentage is over 85% with an overall record of 187-32. Clearly, he has an impressive ability to lead a team, but he hasn’t been too happy with his team’s loss in the preseason games.

The Jaguars are currently preparing for their final preseason game against the Cowboys and Pete Prisco, an NFL writer for CBS, had some insight to include on Meyer’s coaching tactics.

Prisco said on The DA Show, “They haven’t gotten off to a good start, that’s obvious,” before he included the sentiments, “He clearly does not like losing, even if it’s in the preseason. I heard he had a rough go of it last week just because he lost his first preseason, and that’s not an attitude that you need to have in the NFL.”

Prisco continued and stated, “One of his assistants on the field during practice with a boom mic telling everybody to hydrate, hustle, and get to the next series… Obviously, he’s a work in progress. He’s been a good football coach everywhere he’s been. It’s a lot different when you recruit guys to your school and you’ve got a bunch of players, the five stars, then it is when you’re trying to build something.”

“The team has gone above and beyond what he has requested, so now he has to win. The problem is that he said he has the best of the best with his coaching staff. It’s clear that that offense is a disaster right now. They have no idea what they’re doing. They don’t have speed outside… They’re not a fast team and that’s something that he preached all offseason. They have problems, but they have a week to fix them and a couple of weeks before the start of the regular season. But right now they do not look very good,” Prisco shared, finishing his statement about the Jaguars head coach.

Despite his current losses in the preseason, Meyer has time to whip his players into shape before their game against the Texans on September 12th.