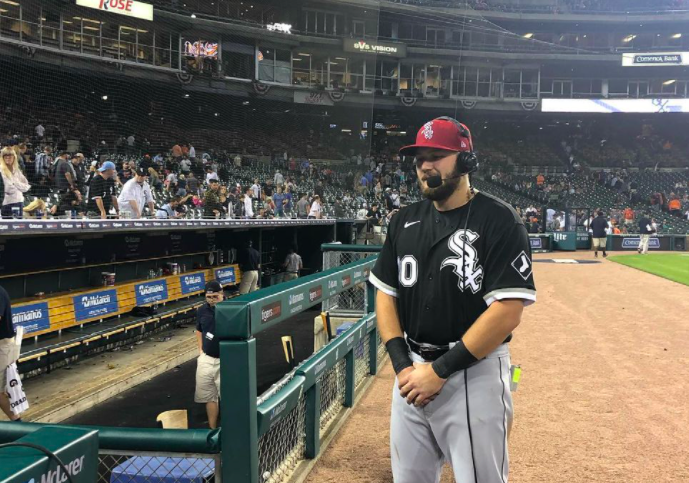 Although many MLB fans are excited to see spring season is in full swing, Jake Burger of the Chicago White Sox holds some opposing opinions.

For many months, the upcoming 2022-2023 Major League Baseball season was a source of confusion for fans, players, and teams alike. Due to disagreements on a new collective bargaining agreement, the league was forced into a lockout.

Thankfully, team owners and players came to an agreement and drafted up a new contract that allowed spring training to continue as usual. As players gear up for Opening Day, the excitement over the 2022 season is building within the baseball community. However, for 25-year-old Jake Burger, he has some significant criticisms over one aspect of spring training: the uniform’s newly issued hats.

New Era Cap confirmed that they would be releasing a new line of hats for 2022 spring training so that players can have a “fresh, bright look” that will excite them for the upcoming 2022 Major League Baseball season.

“We love how spring training gives us the opportunity to celebrate the storied tradition of baseball while also providing the freshness that comes with a new season,” Tim Shannahan, Director of Licensed Products at New Era Cap said in a statement, according to PEOPLE.

He additionally included, “This collection provides exactly that, delivering a new look for each of the teams.”

RELATED: Carson Wentz Closes Door With Colts After Only 1 Year: ‘We Have Loved Being Part of This Community‘

The new-look encompasses the trucker hat, which has trucker mesh in the mid and rear panels, allowing a healthy amount of sunshine to bleed onto the back of the athlete’s heads. While New Era Cap argued that the decision to bring trucker hats into the spring training uniform was innovative, the third baseman wasn’t so keen on this change.

And, to be fair, Burger’s reason for criticism is entirely valid.

“I’ve got a bone to pick with whoever designed these Spring Training hats…” the 25-year-old athlete wrote on Twitter, attaching a photo of his sun-kissed head suffering a gnarly sunburn.

Ouch! It looks as if there are two ways to grill a burger!

Although the sunburn is undoubtedly painful, the Missouri native has plenty of time to slap some aloe vera on the burn and buy some sunscreen before opening day on April 7th.