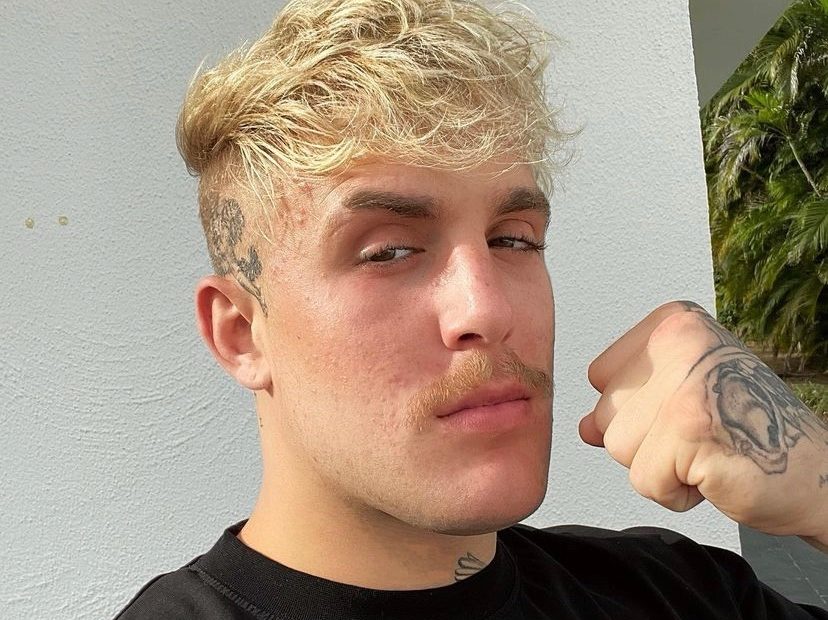 YouTuber-turned-boxer, Jake Paul, stated that he will retire from boxing if UFC president Dana White meets his list of demands: increasing pay for fighters and better long-term health care opportunities.

“Happy new year @danawhite. Here is a real challenge for you… I will immediately retire from boxing and fight Jorge Masvidal in the UFC if you agree to…” Paul wrote on social media before sharing a screenshot of his notes app that detailed his ideas.

The following requests were included in the tweet, “1) Increase min fighter pay per fight to $50K (it’s $12K now); 2) Guarantee UFC fighters 50% of UFC annual revenues ($1bn in 2021); 3) Provide long term healthcare to all fighters (you previously said brain damage is part of the gig…imagine the NFL said that). There are many UFC alums who have publicly said they are suffering from brain damage.”

The 24-year-old former Disney Channel star then went on to offer his retirement if the UFC president agreed to his demands. “You have 5 days to accept and to implement the above by March 31, 2022. Once implemented, I will retire from boxing, enter USADA and agree to a 1 fight deal with UFC to fight weak chin Jorge,” Paul explained.

Then, the fighter concluded his message with the heartfelt sentiments, “To all UFC fighters – time to take a stand and create value for yourselves and peers. You deserve higher pay, you deserve long-term healthcare and above all you deserve freedom.”

RELATED: Why Kirk Herbstreit’s Criticism of College Football Players Opting Out of Bowls Was Harmful

With all this being said, there was no way that White wasn’t going to have a response. In his opening reply, the 52-year-old UFC President wrote, “You publicly stated that I use cocaine. I do not. … I believe that you’re a cheater, and I believe that you use steroids.”

White even insinuated that Paul’s list wasn’t actually written by him. “Nobody on earth thinks you really wrote that. You’re too stupid,” White said. He also went on to encourage Paul to start his own branch of fighting if he isn’t happy with the way UFC is currently run.

As of now, it seems unlikely that Dan White will be taking advice from Jake Paul anytime soon.