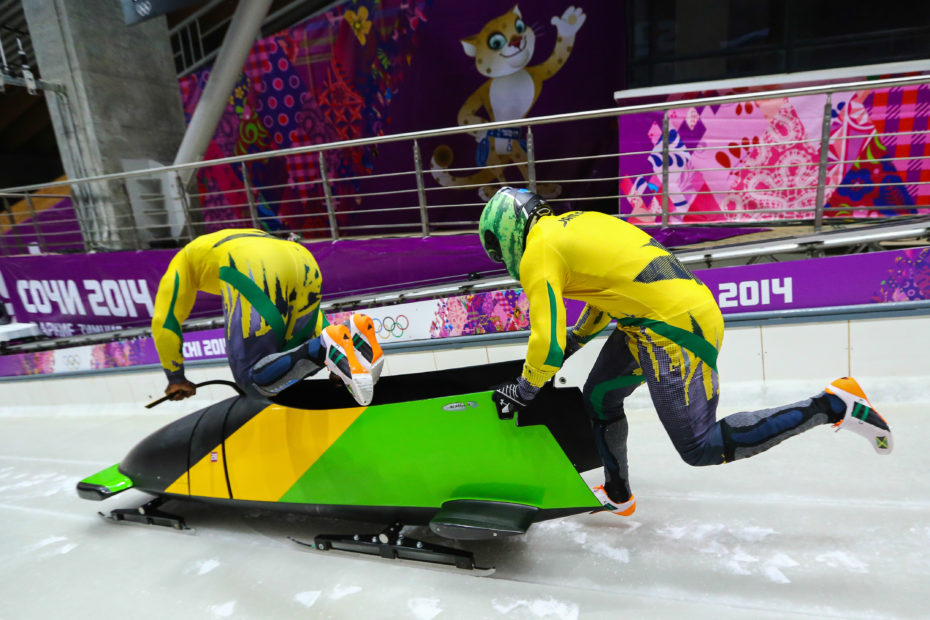 For the first time since the turn of the century, Jamaica will have a four-person bobsled crew participating in the Winter Olympics.

It has been 24 years since Jamaica has had a four-man team participating in the four-man bobsleigh event. Given the fact that the country’s climate is largely tropical and seldom gets snow, it may come as a surprise that they participate in the Winter Olympics. However, they have been proving to the world that they deserve a slot in the Winter Games since the 80s.

The country’s initial bobsled debut occurred in 1988 with athletes Devon Harris, Dudley Stokes, Michael White, and Nelson Stokes. However, the team crashed out of the event and were forced to carry their sled to the finish line. Yet, the group’s charisma won over the hearts of worldwide fans.

In fact, the 1998 movie Cool Running was loosely based on their experience.

The last time the world saw a Jamaica-based four-man team was in 1998 during the Nagano Winter Games. After they finished in 21st, the country has been radio-silent for nearly two decades. Until now…

Watson, who is a student at Sheffield Hallam University, explained that the goal of this year’s team is to set records. Considering that this was Jamaica’s placement time since 1994, the goal is entirely possible.

“This would be a good benchmark to beat to become the best team in Jamaican history,” Watson shared, according to the BBC. He went on to add the sentiments, “there is no point entering a competition without thinking you can get a medal.”

Stephens, who acts as the pilot for the sled, also expressed similar thoughts. During an interview, he relayed, “You can expect us to go out there and bring the fire and ice and do the absolute best that we can.”

“It means a lot to us to qualify for the Games. We’ve worked very hard over the past four years to have achieved what we’ve achieved,” he included. “…We’re not just a movie; we’re here to compete. I can guarantee that we are going to go off the top of that hill like an absolute rocket.”

Edmund Bartlett, Jamaica’s minister of tourism, also proudly showed his appreciation for this year’s athletes during a press conference.

He stated, “With the Games shining the spotlight brightly upon our bobsleigh athletes, they will serve as Jamaica’s ambassadors to the world and bring additional positive awareness for Jamaica among viewers and sports fans everywhere.”