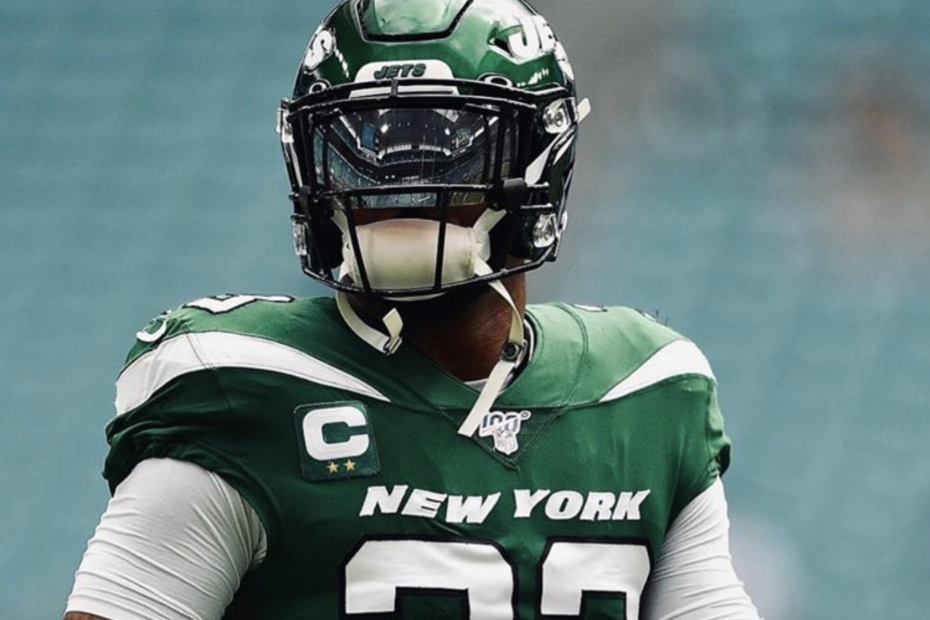 Jamal Adams Opens Up to the Fans of the Seattle Seahawks

Jamal Adams Opens Up to the Fans of the Seattle Seahawks

After months of insults and conflicts, Jet’s star safety, Jamal Adams, was traded alongside a fourth-round draft pick to the Seattle Seahawks for two firsts and a third-round pick as well as safety, Bradley McDougald, last Saturday.

Now on the Seahawks, Adams is letting the Seahawks know he is glad to be in Seattle, “When I got the call, honestly, I broke down in tears of joy. A lot of mixed emotions. I’m gonna miss a lot of the guys over there. But at the end of the day, man, this was my calling. This was where I need to be.”

Jamal Adams has one year left on his rookie contract and is contempt with waiting to acquire the extension he fought for in New York until next year. However, following the 2020 season, Adams expects a large contract to remain in Seattle. Adams said, “The plan is to retire here.”

Since the Legion of Boom, one of the most dominant secondaries ever, comprising of Richard Sherman, Earl Thomas, and Kam Chancellor, the Seahawks defense has been all downhill. After finishing 22nd in the league last year in points allowed (398), the Seahawks have finally decided to step up their defense with one of, if not, the best safety in the NFL.

According to Jamal Adams himself, the Seahawks are getting “A lot of fun and juice, man, a lot of energy. I’m a fun guy. But when it comes down to ball we’re talking ball, and we’re gonna get down to business.”

Despite giving up a lot of draft capital for Adams, the Seahawks are now one step closer to becoming Super Bowl champions.