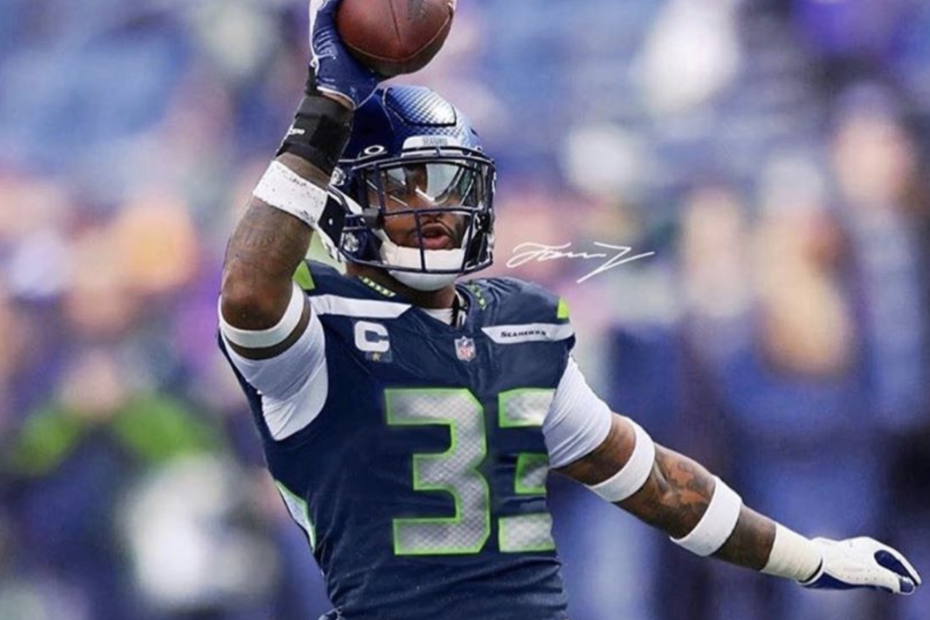 After months of frustration, the New York Jets agreed to trade superstar safety, Jamal Adams, to the Seattle Seahawks for two first-round picks.

Jamal Adams was born in Lewisville, Texas on October 17, 1995. Adams graduated from Hebron High School as a five-star recruit, committing to LSU to play football. After three incredible years at LSU, Adams was drafted 6th overall in the 2017 draft by the New York Jets.

In his first three years in the NFL, Adams has made the Pro-Bowl twice with 273 tackles and 6 forced fumbles.

In mid-June, Jamal Adams voiced his frustration with the Jets saying, “Maybe it’s time to move on!”  Adams also wrote, “A lot of talk, no action,” since he still hadn’t received a contract proposal that was promised in January.

He had then told the Jets 7 teams he would welcome a trade to: the Houston Texans, Kansas City Chiefs, Philadelphia Eagles, Baltimore Ravens, Dallas Cowboys, San Fransisco 49ers, and Seattle Seahawks.

The Jets refused to trade Adams or offer a contract extension since Adams was signed through 2021, costing the Jets only $5.6 million a year. However, Adams wanted to be the highest-paid safety, which would require paying him over $14.6 million per year.

Although the Jets are losing a great safety, this trade appears to be a win for them since they lose what would have been a distraction in the locker room and gain two first-rounders which will help in their rebuilding efforts.