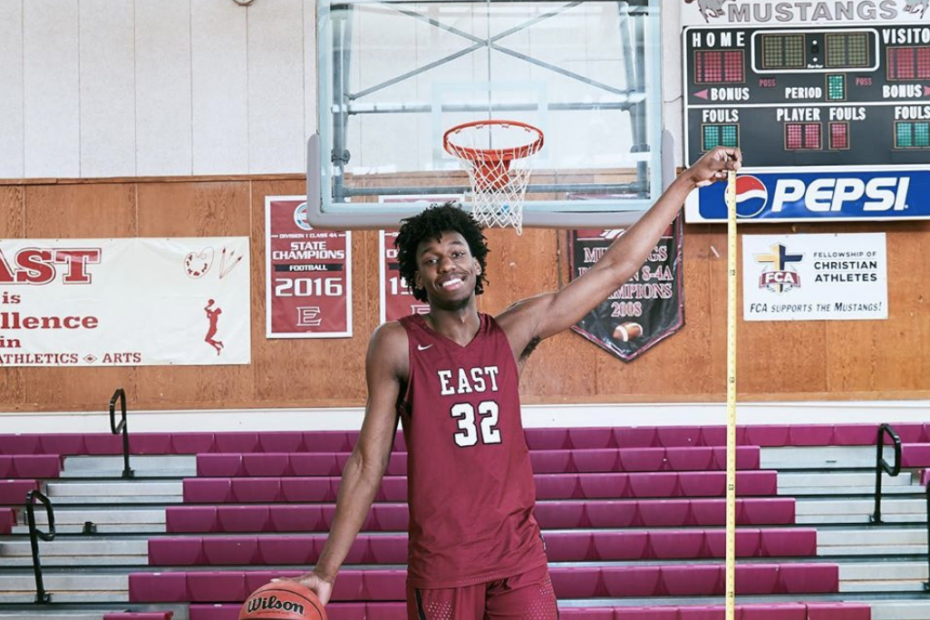 James Wiseman Should Be Taken With the 1st Pick, Here Is Why

James Wiseman Should Be Taken With the 1st Pick, Here Is Why

James Wiseman’s collegiate career was short-lived due to a money scandal with his head coach, Penny Hardaway. Nonetheless, I still believe that he should be taken with the first pick in the NBA Draft, whenever that may occur.

Wiseman stats in college were staggering. He averaged 19.7 points per game, alongside 10.7 rebounds per game. Combined with an astounding field goal percentage of 76.9-percent, he had by far the best production in college basketball during the minimal amount of time that he played.

Wiseman’s value comes from his potential. The hyper-athletic big man makes all of the GMs mouths’ water with his undeniable dominance. He was a man amongst boys in college, and will easily adjust into the NBA, similar to top-ranked centers of the past like DeAndre Ayton.

With an already established post-game, the main flaw to Wiseman’s playstyle is his lack of 3-point shooting. However, he has shown the willingness to attempt a three when open. And with the right training, he can develop it into a respectable perimeter jump-shot.

The most promising part about drafting James Wiseman is his defensive prowess. He averaged three blocks per game in college, demonstrating an unmatched rim-protecting ability.

Given that the Warriors currently have the worst record in the league, and the regular season is likely over, they will have the best odds at the first overall pick.

I believe that Wiseman will fit perfectly into their system due to his ability to run the floor and protect the rim. He attacks the glass for rebounds and has shown the mobility to even guard at the perimeter.

James Wiseman has potential through the roof, and already has a developed game ready for the NBA. Whichever team ends up holding the number one pick should definitely look into this kid.