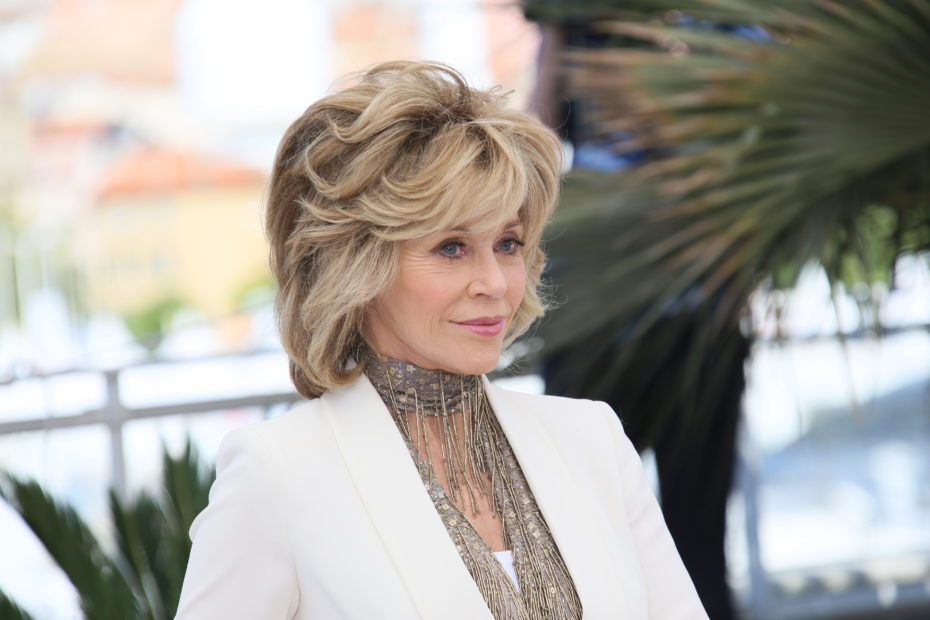 Jane Fonda, 84, is Getting Comfortable With Her Star Athlete Co-Star Tom Brady

Eighty-four-year-old actress Jane Fonda revealed that her quarterback co-star Tom Brady is proving himself to be an upright gentleman.

Recently, it was announced that the Tampa Bay Buccaneers quarterback will be involved in an upcoming film project called Brady, a story that revolves around four friends making the journey to see Tom Brady perform in the 2017 Super Bowl.

According to The Hollywood Reporter, the movie aims to tell the tale, “of four best friends and New England Patriots fans who take a life-changing trip to the 2017 Super Bowl LI to see their quarterback hero, Tom Brady, play and the chaos that ensues as they navigate the wilds of the biggest sporting event in the country.”

Set to begin filming in the spring, director Kyle Marvin was pleased to have access to an amazing cast. Starring Jane Fonda, Lily Tomlin, and other household names, Brady will also be making a prevalent cameo in the project. In addition, Brady will be a co-producer on the project through the help of his production company, 199 Productions.

But, just how is the 44-year-old athlete adjusting to his new acting career? According to Fonda, he has been more than delightful.

RELATED: What Did 40-Year-Old Tennis Legend Serena Williams Do to Surprise a Group of Lucky Fans?

Alongside her 9 to 5, Grace & Frankie, and now Brady co-star Lily Tomlin, Fonda reported at the Lo Máximo Awards that the quarterback was incredibly generous when he found out she had recently had surgery on her shoulder.

“He sent me a humongous thing of orchids because I had my shoulder replaced. I think it’s going to last forever … the shoulder and the orchids,” she relayed, according to PEOPLE.

Tomlin even found the gesture impressive, so much so that she joked about wanting her shoulder replaced in order to get special treatment. The 82-year-old jokingly commented, “I’m gonna get my shoulder replaced so he’ll send me some.”

Tomlin went on to relay that it was Brady’s idea to have the movie made, and Fonda noted that the ages of the actors and actresses will create a fun atmosphere throughout the entire film.

“It’s just really delightful to see. It was wonderful. And so we look like your typical Tom Brady fan,” said Tomlin, which stirred Fonda to take note of their ages.