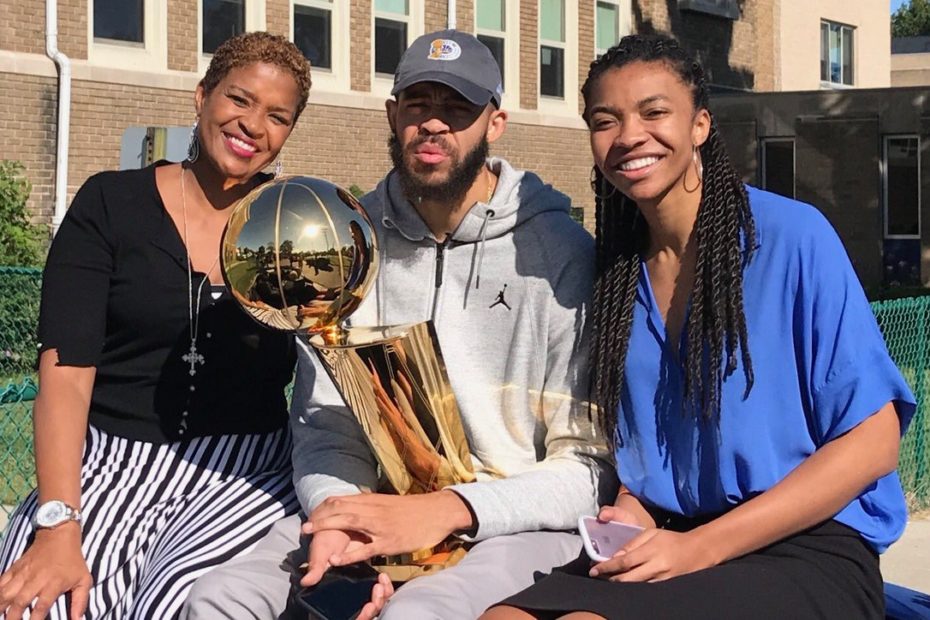 In 1984, Pamela McGee was a part of the United States team that defeated South Korea 85-55 in the Olympics. After winning a shiny gold medal, it was unlikely that Pamela believed her son, JaVale, would be doing the exact same thing 37 years later.

After his big win, the 33-year-old newly signed Phoenix Suns player spoke to AP writer, Tim Reynolds. JaVale shared the information, “It’s an amazing feeling, man. I’ve got a gold medal. My mother has a gold medal… You can’t really explain it. Just knowing you’re the best in the world, amazing, man.”

Pamela McGee makes history as the only former WNBA to have children in the NBA and WNBA.

The legendary former WNBA player made sure to pass down her talents to her children because while JaVale is a decorated NBA player, his younger sister is also a WNBA player. Essentially, the McGee family will not stop shocking the world anytime soon.

The 2020 Tokyo Games marked JaVale’s Olympic debut. He has earned three NBA titles, but this was his first year participating in the Olympics. Although he didn’t see much screen time, when he was on the floor he surely knew what to do. According to NBC Philadelphia, “He scored 25 points across 20 minutes in six games as a big man reserve.”

This is also not the first time Pamela and JaVale have made headlines as a pair. Right before his Olympic debut, a reporter asked JaVale in a press conference, “Hey JaVale, welcome aboard, I’m not sure…is your mom still with us?”

Slightly in shock, JaVale attempted to clarify and retaliated with, “Is my mom alive? Yeah, she’s still alive. That’s a weird question to ask somebody, but keep going.”

Additionally, the newly awarded Olympian made sure to give credit where credit is due and shared his gratitude for his mother. The basketball player took to Instagram and shared a picture of his mother wearing her won gold medal and captioned the photo, “The originator, the woman who sacrificed, the standard to live up to! LOVE YOU MA!”