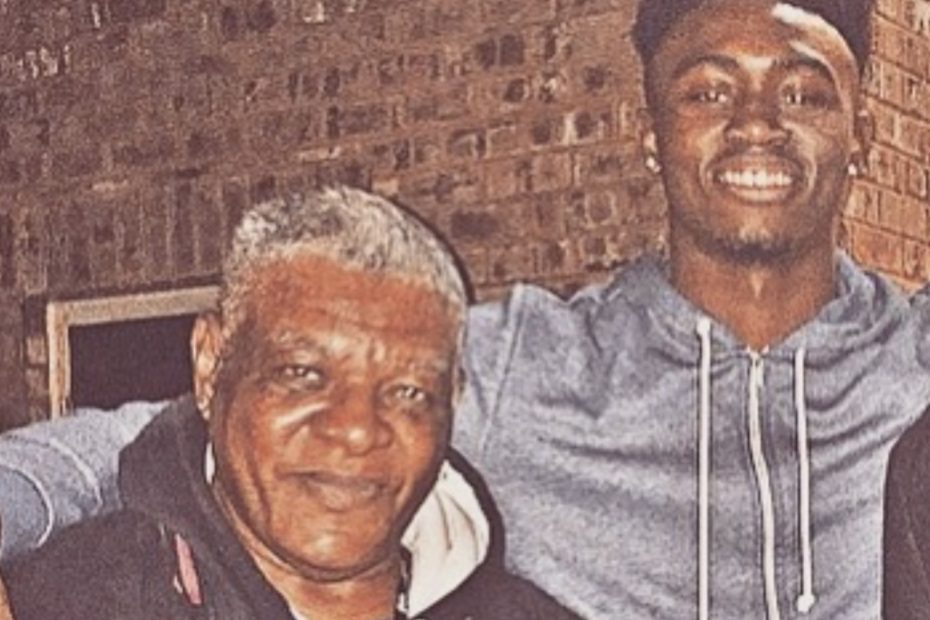 Thanks to Jaylen Brown’s 78-Year-Old Grandfather, He’ll Be Ready to Go Once the NBA Season Is Back in Full Swing

During an interview with The Boston Globe, Boston Celtics guard Jaylen Brown said he’s been staying in shape since the NBA’s season was postponed due to COVID-19. And he says he has his 78-year-old grandfather to thank for that.

Jaylen’s grandfather Willie Brown was once an athlete himself, a boxer to be exact. In fact, the retired athlete has faced the likes of Muhammad Ali, Joe Frazier, and Sonny Liston during his glory days and Jaylen is currently using that to his advantage.

YOU MAY ALSO LIKE: Believe It or Not, But Stephen Curry Didn’t Have a Basketball Hoop at His House Until After This Quarantine Started

However, it took asking his grandfather to train him that got him to Boston in the first place. Willie currently lives in Georgia by himself. Jaylen said the 78-year-old was tentative about leaving “his safe haven” at first.

“We said we needed him to help me train and get back ready for the season, so he could feel comfortable sticking around here,” Jaylen told The Globe.

“But on the other side of that, he’s like, ‘OK, we’re going to train then.’ We’ve been training hard and a lot. On one hand, it’s great that he’s comfortable being here, but on the other, he’s making me work my (butt) off.”

Looks like the 23-year-old’s impromptu time off hasn’t been as relaxing as it has been for some. But Jaylen isn’t complaining, quite the contrary.

“He has me doing a lot of things I’ve never done before,” Jaylen told The Globe of his Willie’s training style. “It’s the old way of training. Everything he does is kind of a throwback, but it’s good. He’s never been stagnant, and I got that from him.”

As The Boston Globe reported, Willie “did a tour in Vietnam with the Marines in 1963.” And later became a truck driver, “but really just used that job as an entryway to his true love: boxing.”

“I always knew where the gym was,” Willie said of his boxing days. “At that time, it didn’t take that much to find out who is who, so I kept running from city to city. Once in the ’70s I sparred with Joe Frazier in Philadelphia, and he hit me with a left hook down below, and it kept me on the floor of my hotel room for three days.”

And now, thanks to Willie, Jaylen told The Globe that he “thinks he’s in the best shape of his life.”

1 thought on “Thanks to Jaylen Brown’s 78-Year-Old Grandfather, He’ll Be Ready to Go Once the NBA Season Is Back in Full Swing”