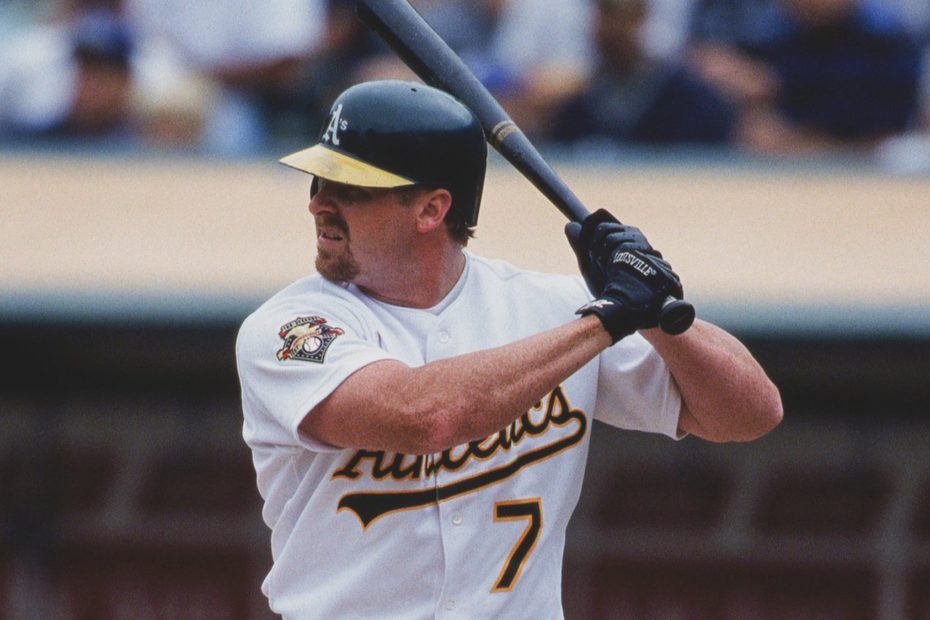 Jeremy Giambi, the younger brother of former MVP Jason Giambi, was found dead at his parent’s home on Wednesday in what officials suspect to be a suicide. Officers received an emergency call around 11:40 am requesting medical assistance at Giambi’s parent’s house.

Giambi was 47 years old at the time of his passing. He spent six seasons in the MLB with the Kansas City Royals, Boston Red Sox, Oakland Athletics, and Philadelphia Phillies. He finished his career with a .263 batting average, 52 home runs, 209 runs batted in, and 219 runs scored.

The Oakland Athletics released a statement shortly after the news was announced. They stated, “We are heartbroken to learn of the passing of a member of our Green and Gold family, Jeremy Giambi. We offer our condolences to Jeanne, Jason, and his family and friends.”

Giambi spent two and a half seasons with the Athletics between 2000 and 2002, hitting 30 of his 52 home runs with the team. He was portrayed by Nick Porrazzo in Moneyball as a member of the Athletics. Giambi was traded to the Philadelphia Phillies midway through the 2002 season.

The Phillies also released a statement upon hearing the news of Giambi’s death. “The Phillies are saddened to hear the news about Jeremy Giambi’s tragic passing,” the Phillies said in a statement. “Our condolences go out to his family during this very difficult time.”

Despite having a productive (albeit short) career, Giambi openly admitted to using steroids during his playing career, which also included several years in Minor League Baseball. He was later cited in the Mitchell Report in 2007, an investigation into steroid usage in the MLB.

In 2001 during the American League Division Series, the Athletics entered Game 3 with a 2-0 series lead over the New York Yankees. The Yankees were up 1-0 in the seventh inning, but the Athletics had Jeremy Giambi on first base with two outs when Terrence Long hit a double.

Giambi rounded third base and it seemed as if he was going to score the game-tying run. The Yankees’ right fielder overthrew the cutoff men, but Derek Jeter made his way to the ball and flipped it to the catcher in time to make the tag on Giambi, ending his opportunity to score.

The Yankees went on to maintain their 1-0 lead thanks to what many people regard as the greatest defensive play in MLB history. It changed the flow of the series as the Yankees surprisingly won the next two games and advanced to the American League Conference Series.

It wasn’t Jeremy Giambi’s fault, but he was on the wrong side of one of the greatest MLB plays ever and it came during his best season in the league. With the steroid admission and numerous off-the-field issues, his MLB career didn’t last very long. He was out of the league by 2004.

YOU MAY ALSO LIKE: Mikaela Shiffrin’s Struggles Continue at 2022 Winter Olympics

We send our best wishes to the Giambi family during this difficult time. It’s never easy to lose a loved one, especially when it comes so early in their life. Just know the entire MLB community is here for you as we remember and appreciate all that Jeremy Giambi brought to the game.