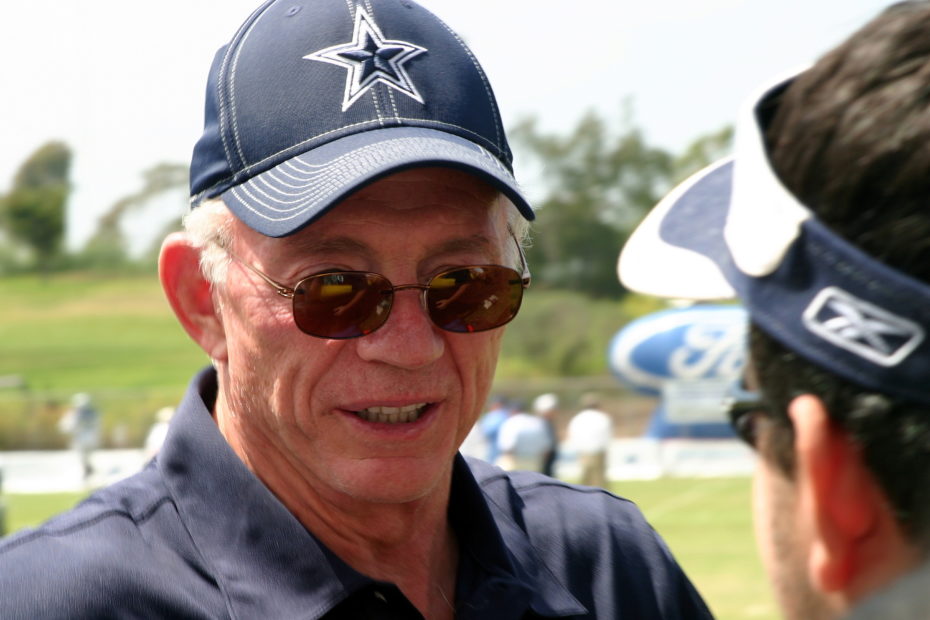 Over the weekend, the NFL free agent was “in and out of consciousness” on a plane and refused to leave the aircraft when fight attendants asked. Following this incident, the Miami-Dade Police Department issued a statement that discussed the disturbance.

“The flight crew was concerned for a passenger (Mr. Odell Beckham), as they tried to wake him to fasten his seat belt, he appeared to be coming in and out of consciousness, prior to their departure,” the department relayed. “The attendants called for police and fire rescue. Upon the officers’ (sic) arrival, the flight crew asked Mr. Beckham several times to exit the aircraft, which he refused.

However, despite various first-hand accounts of the incident, Beckham’s attorney Daniel Davillier argued that his client was the subject of an “overzealous flight attendant.” and never acted disruptive. “At no time was Mr. Beckham disruptive or combative,” the attorney insisted in a statement. “He was willing to comply with the seatbelt requirement, but the flight attendant wanted to prove that he had the authority to have Mr. Beckham removed from the flight.”

He added, “The flight was delayed after boarding and prior to taking off. Mr. Beckham fell asleep with his blanket over his head, which is his normal practice for long flights… The overzealous flight attendant insisted on removing everyone from the plane instead of simply allowing [him] to fasten his seatbelt and proceed with the flight.”

“That incident was unnecessary. Sleeping on a plane should not be a cause for removal from a flight. If they could wake him up when the flight returned to the gate, then they could have done the same thing to ask him to put on his seatbelt,” Davillier concluded.

With all this being said, Jerry Jones does not believe that Beckham’s behavior would hinder him from having a position on the team. “His overall team compatibility, his judgment, his behavior is not an issue with him,” Jones said during an interview with 105.3 The Fan, speaking of the NFL player’s ability to join the Cowboys. “It is with many. It isn’t with him.”

In addition to Jones, the head coach for the Cowboys isn’t concerned about moving forward with Beckham. Mike McCarthy said, “I think we’re moving full steam ahead,” this week.