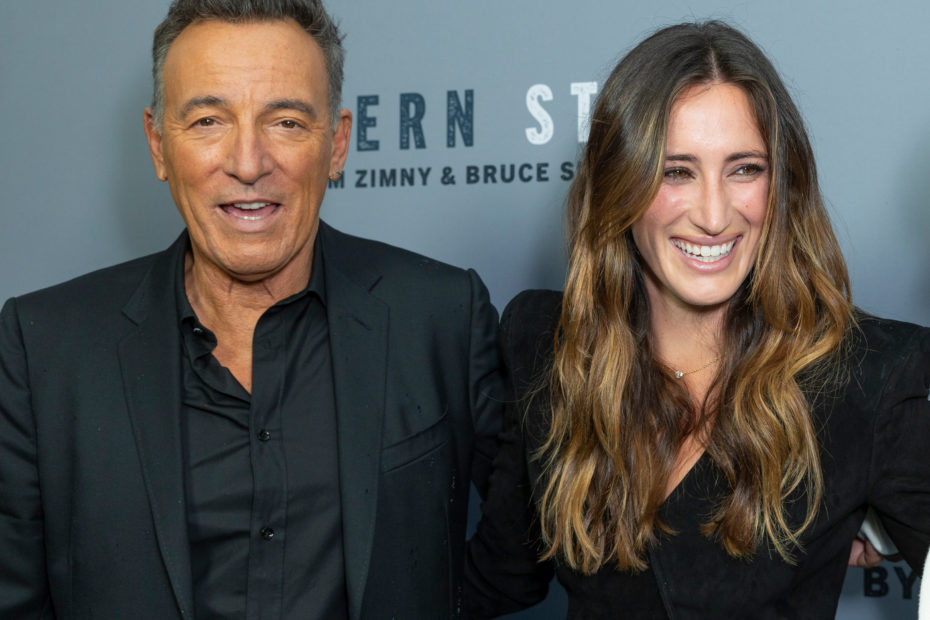 Jessica Springsteen, daughter of rock and roll legend Bruce Springsteen, has been on the back of a horse for a large majority of her life. Excitedly, she has just qualified for the U.S. Olympic jumping team. Her horse, Don Juan van de Donkhoeve, will also be seen in the Tokyo Games, according to the United States Equestrian Federation.

The horseback rider to People the story of her love for riding. “I started riding when I was really little. My mom had always wanted to ride so when we moved to New Jersey she started taking lessons,” said Springsteen.

She additionally included, “Our home is right across the road from one of the top junior training barns – and I went right into that when I was a teenager…I started competing and doing the jumpers, then I turned professional. It all really happened pretty naturally.”

Furthermore, she told CNN about the relationship she has with horses. She offers some introspection on how to build a positive relationship as a rider. “I think you have to be patient and it has to be a mutual give and take between the horse…I think the key to getting the best out of your horse is just managing their schedule, making a good program in advance. You can pick shows that you think they’ll peak at,” said Springsteen.

Following the start of her horseback riding journey, Jessica Springsteen has represented the United States in multiple jumping competitions. According to People, “She has represented the United States internationally on FEI Nations Cup teams, including the winning teams in both Palm Beach, Fla. and Wellington, Fla., in 2020; Dublin, Ireland in 2014; and at the 2018 FEI Jumping Nations Cup Final in Barcelona, Spain.”

However, this will be the jumper’s first time representing the United States as an Olympian. Initially, the Olympics sparked her interest while she was still in college.

At the time, she said the Olympics are “an amazing experience” and went on to say, “It’s so much about timing and having the right horse at the right time, and have everything going well, so it’s definitely something that I’m working towards – and will continue working towards until I get there.”

Luckily for Jessica, the longtime wait is over. As of Monday, she has qualified for the Tokyo Games on the U.S. jumping team. Although she was an alternative rider for the United States in the 2012 London Summer Games, she did not qualify in 2016 during the Rio Games. However, alongside her horse, Springsteen will make her Olympic debut next month and can be viewed in the jumping events from August 2nd till the 7th in Tokyo.