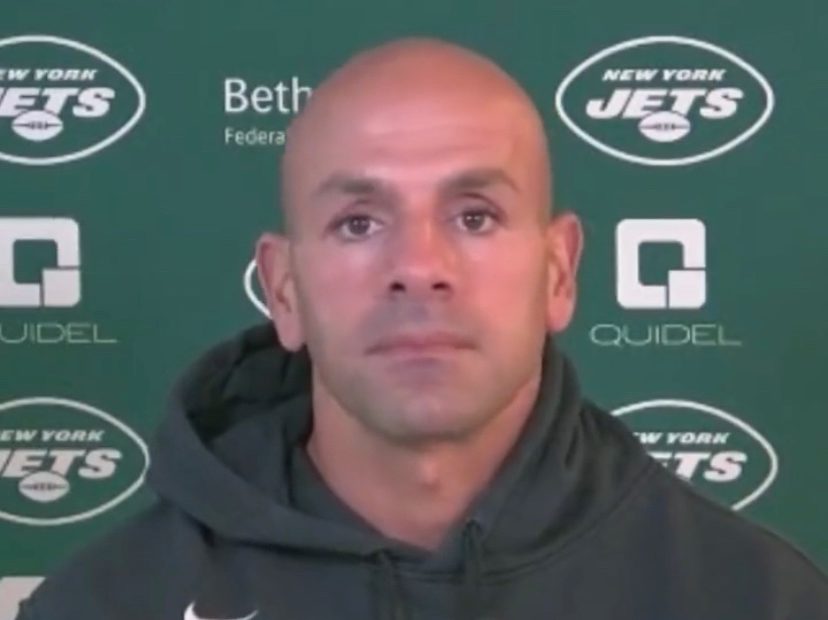 Former New York Jets coach and current ESPN analyst, Rex Ryan, had some harsh words and criticisms to direct at the current Jets head coach, Robert Saleh. After being torn a new one from the ex-coach, Saleh has broken his silence and openly discussed the matter.

During an interview for ESPN Radio’s DiPietro & Rothenberg, the 58-year-old previous coach called to question Saleh’s coaching ability and even stated that he was insulted when comparisons get drawn between him and Saleh.

“This guy is supposed to be a defensive guru,” said Ryan. “I take it personal. Everything I heard was this guy is a lot like myself, but without the bad part. Some of the bad part you need, because this team doesn’t want to play with any damn heart. That’s the thing that is disappointing to me.”

“Don’t ever compare this Robert Saleh guy to me,” he then added. “Statistically, one time they were a top defense (at the San Francisco 49ers). Four out of five times they were dead last in their division. They are going to be dead last again, so he’s going to be used to that. To me, I am a little pissed off about it when I heard his background is a lot like yours. No, it isn’t.”

Robert Saleh repsonds to Rex Ryan: ‘he knows where to find me.’

However, when the 42-year-old coach appeared on The Michael Kay Show on ESPN Radio, he didn’t hold back from responding to Ryan’s claims. “I’ve never met Rex. I’ve never had a conversation with Rex. I don’t even know him except for people who know him throughout the league. Obviously, if it’s that personal for him, he knows where to find me.”

And, when asked if he was surprised by the commentary made by the former head coach, Saleh responded that he wasn’t shocked since “he’s always got something to say.”

Even the brother of the current NFL coach spoke out against Ryan, noting that his brother inherited a far worse team that requires more effort to get back on track.

On Twitter, David Saleh directed a statement at the retired coach, claiming, “Rex Ryan took over a good [Eric] Mangini roster. Won with it the first two years and lost with his own roster every year after. The only person making comparisons is you in an effort to stay relevant …”