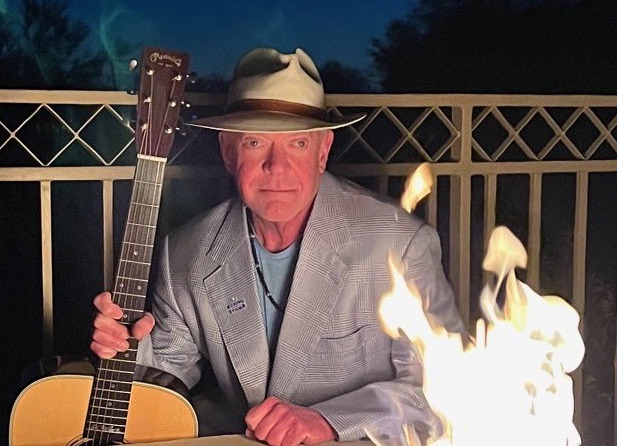 Jim Irsay Releases Abnormal Late Night Tweet: You Need a QB and Offense Who Can Score 30 or More’

Indianapolis Colts owner Jim Irsay posted an oddly cryptic tweet in the late hours of the night following his team’s elimination from the playoffs.

In the final two weeks of the NFL season, the Indiana-based team failed to win a single game, which eliminated their chances of progressing into the playoffs. After the divisional round, the franchise owner took to Twitter and disclosed his frustrations over his team’s performance. More specifically, it seemed as if Irsay was taking a personal stab at Indianapolis quarterback, Carson Wentz.

“You can see, clear as day, in The Final 8 NFL Team Playoffs…you need a QB and Offense, who can score 30 or more in Regulation,” Irsay wrote on social media at approximately 10:20 pm. He went on to, “…and a Defense that can hold an opponent under 30!”

Who was Jim Irsay tweeting about?

After this tweet was released, many began speculating who Irsay could be referencing. While some argue that the tweet could be in reference to Green Bay Packers quarterback Aaron Rodgers, others believe that Colts quarterback Carson Wentz is the more likely culprit.

Within the last two games of the season, Wentz was largely responsible for their poor performances. After only completing 58.9% of his passes for 333 yards and only two touchdowns, it would not be surprising if the Indianapolis Colts owner was directing his anger at the quarterback.

In addition, Wentz being the subject of the strange Irsay tweet makes more sense when considering the Colts have been secretive about what they plan to do with the quarterback. In an interview with ESPN, general manager Chris Ballard admitted that he is unsure of Wentz’s future with the team.

Ballard also noted that it would be nice to keep Wentz on the team, but the situation is layered with complicated factors. “I’d like for Carson to be the long-term answer or find somebody who will be here for the next 10-12 years. Sometimes it doesn’t work out that way,” he explained.

“I can dream about it, wish about it, do everything I can to figure out the solution, but you do the best with what you can do at the time,” Ballard continued.