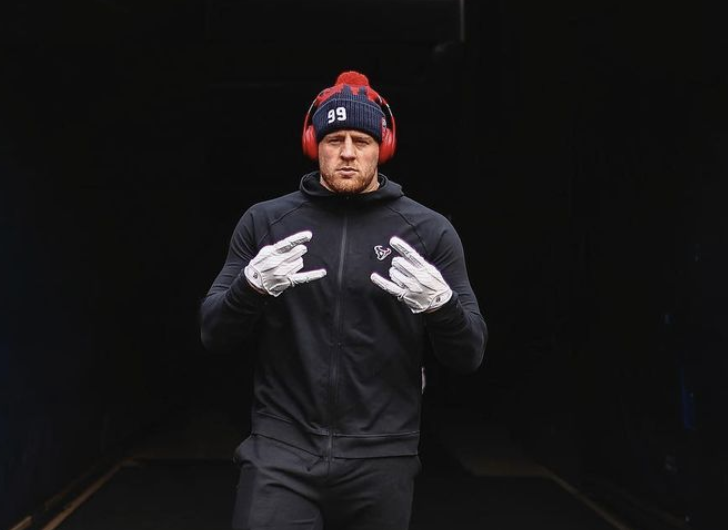 NFL Star, JJ Watt, Gets Emotional in a Post-Game Interview

NFL Star, JJ Watt, Gets Emotional in a Post-Game Interview

Following the Texans 37-31 loss on Sunday against the Bengals, season long frustration boiled over for Defensive end JJ Watt.

At the tail end of a 4-11 season for the Texans, Watt is in very low spirits, which he let show during a post game interview. When asked by a reporter how the team will regroup going into Week 17, he responded with a rant, showing his frustration with the effort that his teammates have been putting in throughout this season. Watt talked about how large of a privilege it is to be playing in the NFL, and how the Texans are letting down their fanbase by not putting in maximum effort.

While Watt did not call anyone out individually, the Texans defense, which he is a part of, has been especially weak this season, giving up 540 yards just this Sunday. The defense has forced a league low 8 turnovers all season, and are a big reason why the Texans are doing so poorly.

Watt shared his appreciation for Texans fans, who “root for us even though we stink,” but he feels like the team is letting them down. JJ’s frustration centered around the fact that players who are “getting paid handsomely to have the greatest job in the world” have no right to be “late to practice” or to not give their all week in and week out.

JJ Watt, who will be a free agent in 2022, has already said that he does not plan on staying with the Texans when his contract expires.