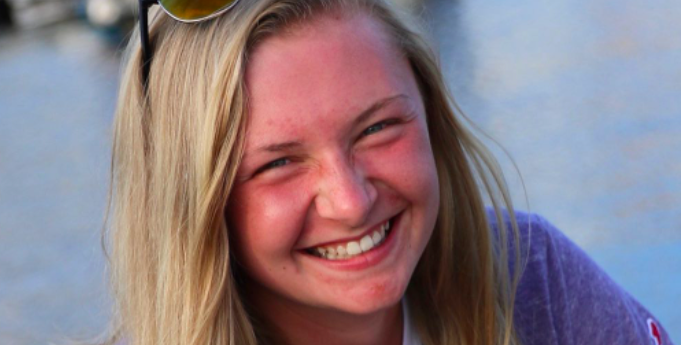 The 20-year-old athlete was reportedly a very accomplished young adult, an active achiever in both the athletics and academic departments. As a key player on the softball team, Bernett was named to the school’s Women’s College World Series team and honored as Colonial Athletic Association Player of the Week. Needless to say, her death has shaken the JMU community.

“Our hearts are aching, hearing the news of the loss of one of our student-athletes,” James Madison University President Jonathan Alger and Director of Athletics Jeff Bourne shared in a statement earlier this week. “Lauren Bernett was a high-achieving member of our softball team and a great ambassador of JMU and our athletics program.”

The softball player’s cause of death was not revealed by the family or her school and the Rockingham County Sheriff’s Office has made no commentary to media outlets.

Bernett was named the player of the week only a day before her death due to her significant role in defeating Drexel University last weekend. She batted .788 with seven RBIs and four runs scored, one of which was a home run. Although the team had an upcoming game against Longwood University, the game has subsequently been canceled to allow teammates and coaches to grieve the loss of their team members.

Alger and Bourne added in their statement, “Our thoughts are with her family; her coaches, teammates and friends; the rest of our department staff and student-athletes; and the entire JMU community.”

“JMU Nation is a close community, and we grieve together,” the president and director of athletics continued.

Within their announcement, the two included the importance of community and Bernett’s significant role in the athletics department. Noting that James Madison University has cultivated a great sense of solidarity among teammates, they shared that the 20-year-old student-athlete will always be a part of their athletic and academic family.

“College athletics is great because of the people with whom we get to interact every day. We are a tight family. We are grateful that Lauren has been part of our JMU Athletics community and will always consider her to be a Duke,” they said. “We will miss her dearly.”